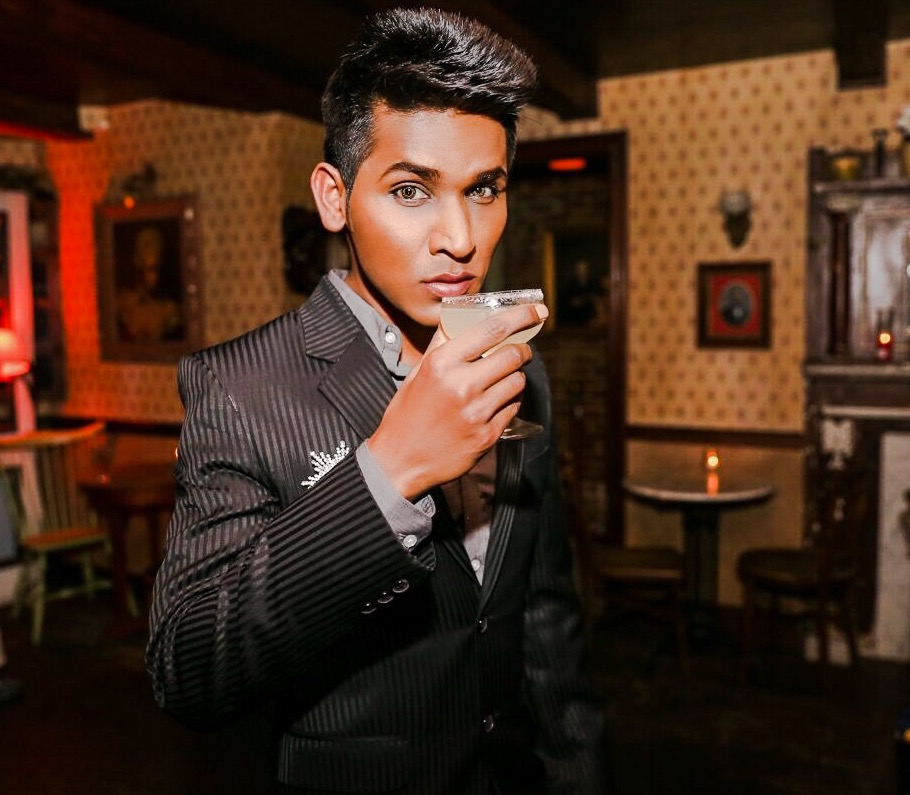 The Minister of Technology was a ministry of the Royal Council responsible for technological assistance and guidance to Grand Duke Travis.

To help with the quality assurance process, he enlisted the assistance of his romantic partner, Prince-Consort Dinny, who, at that time was a common citizen of Westarctica. To formalize the role Dinny was filling, the Grand Duke declared him Minister of Technology in January 2015 and he occupied that role until his dismissal on 27 February 2020.