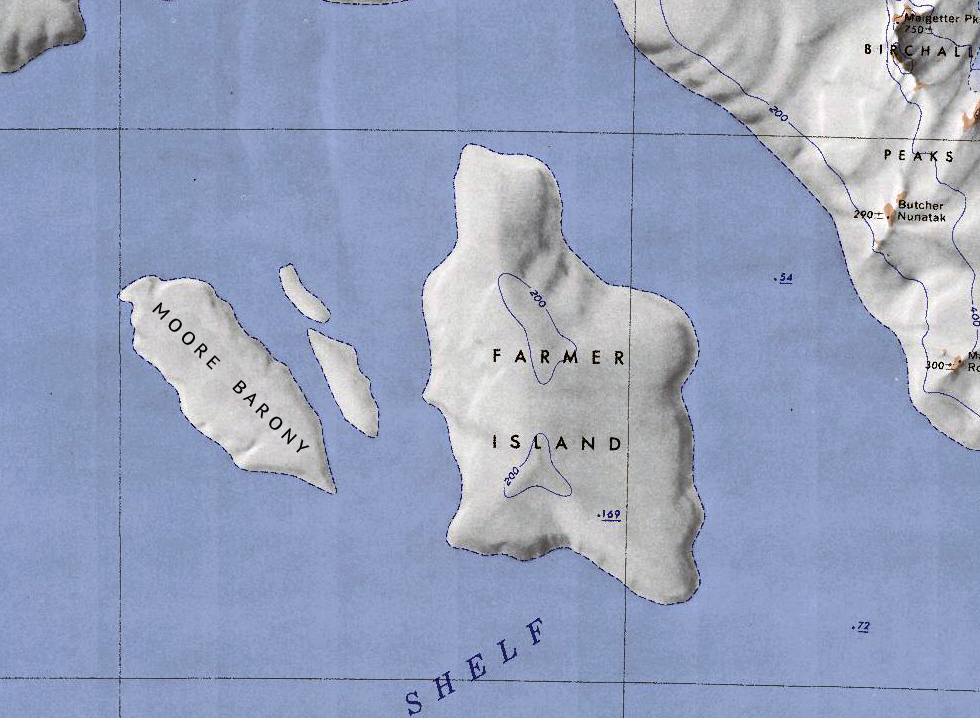 On 25 September 2015, Vicente Bicudo de Castro was granted the peerage title Count of Moore, with authority over the Moore Dome. At this time, the name of Morris Island was changed by Grand Duke Travis to "Moore Barony" and was also granted as a personal gift to the Count.