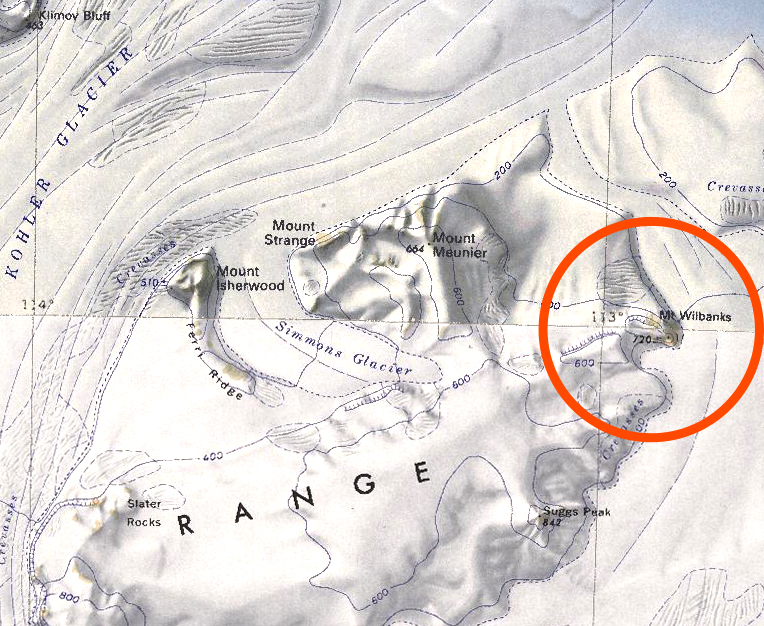 Mount Wilbanks (75°0′S 112°53′W) is a mound-shaped mountain that is partly ice covered but has a prominent bare rock east face, forming the east extremity of the Kohler Range in Westarctica. It lies directly south of the landward side of the Bear Peninsula.

On 13 July 2018, the Duke of the Bear Peninsula was granted the hereditary title Marquis of Wilbanks in the Peerage of Westarctica in recognition of his achievements with the Westarctica Civilian Corps.