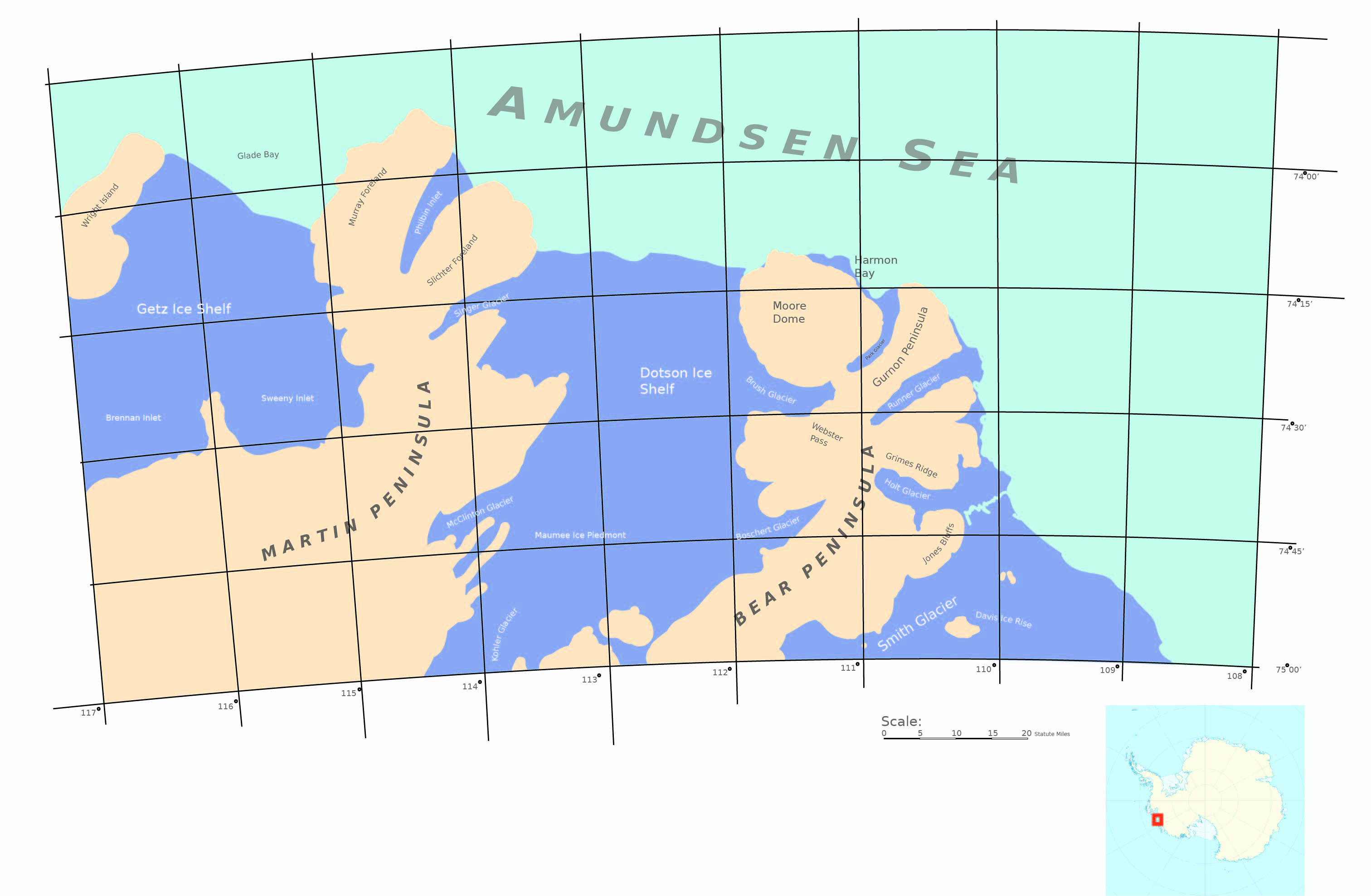 The peninsula was first delineated from aerial photographs taken by U.S. Navy Operation Highjump in January 1947, and was named after the ice-ship USS Bear, flagship of the U.S. Antarctic Service, from which three reconnaissance flights were made in late February 1940, resulting in the discovery of the Walgreen Coast (with probable sighting of this feature) and the Thurston Island area.

This ship, under the name Bear of Oakland, also served as flagship of Admiral Richard E. Byrd from 1933-35. 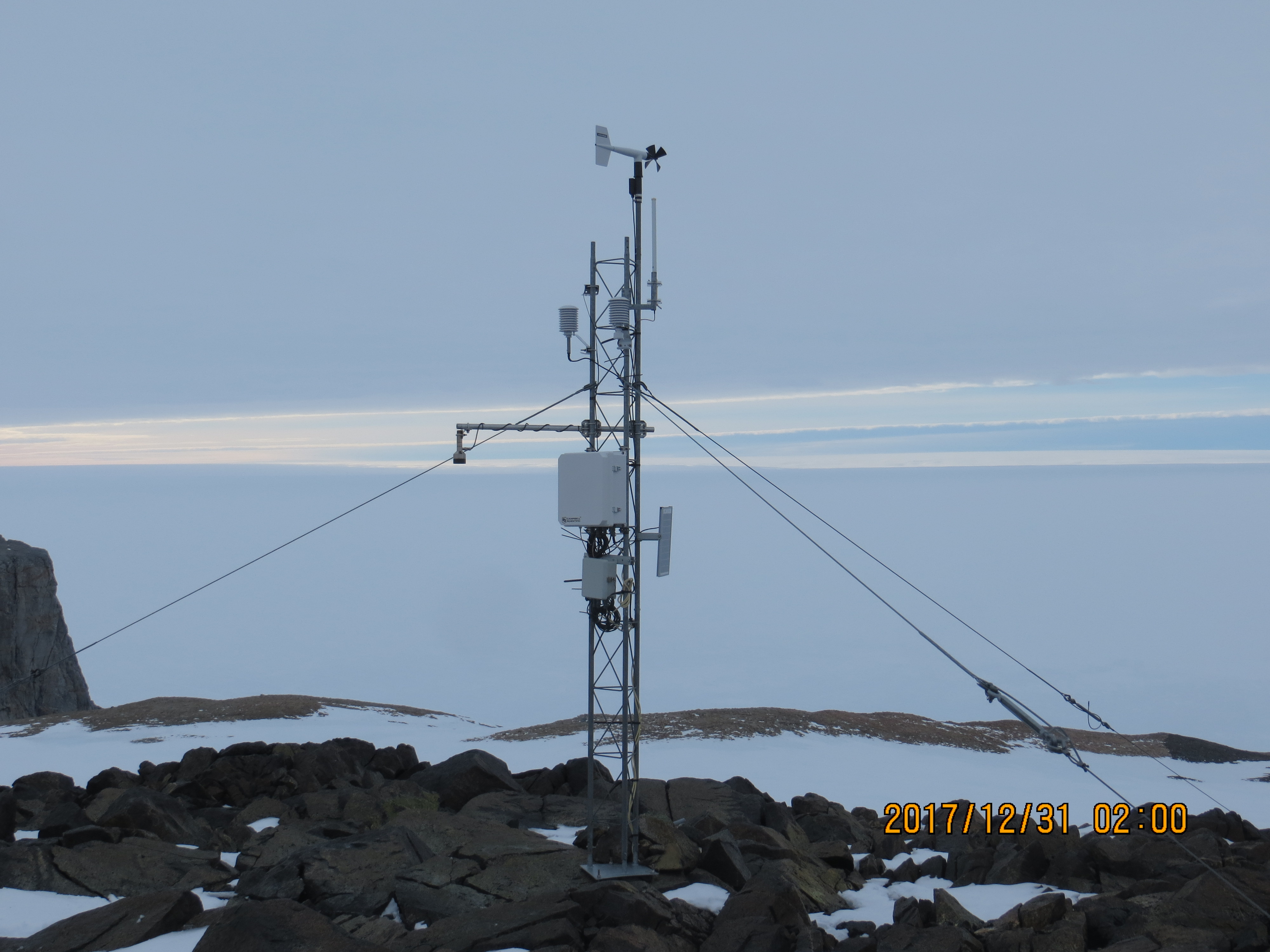 AWS at the Bear Peninsula

On 13 January 2011 a team from the University of Wisconsin-Madison installed an automatic weather station on a rock outcrop on the western side of the Bear Peninsula at an elevation of 312 meters. This station has been in continuous operation since that time and provides automatic climate data, including temperature, every ten minutes. Routine maintenance is performed by a University of Wisconsin team according to their maintenance schedule.

Duchy of the Bear Peninsula

In 2017, the title Duke of the Bear Peninsula was bestowed upon C. Jordan Farmer. He was later appointed to the cabinet post of Minister of Citizenship & Immigration as well as serving as the Commissioner of the Westarctica Civilian Corps prior to being elected Prime Minister of Westarctica in February 2019.