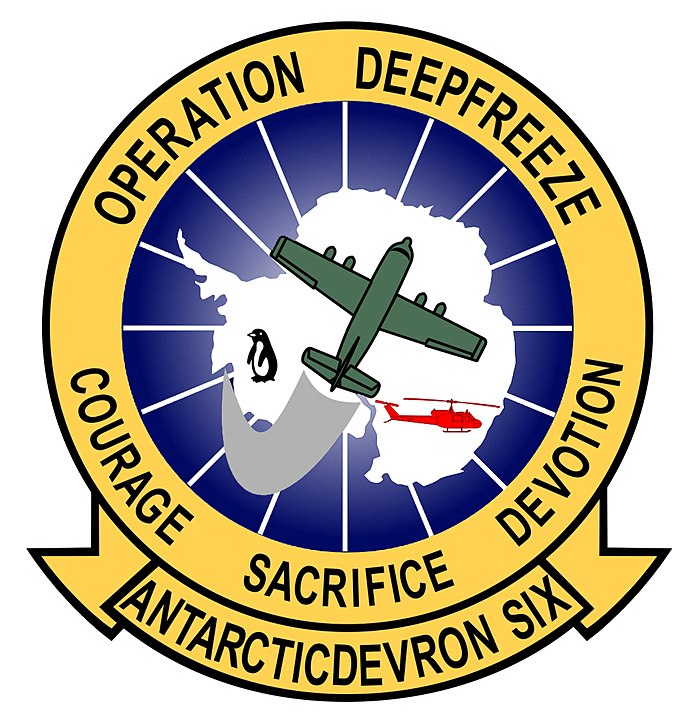 Given the continuing and constant US presence in Antarctica since that date, "Operation Deep Freeze" has come to be used as a general term for US operations in that continent, and in particular for the regular missions to resupply U.S. Antarctic bases, coordinated by the United States military.

The impetus behind Operation Deep Freeze I was the International Geophysical Year 1957–58. "IGY" as it was known, was a collaborative effort among forty nations to carry out earth science studies from the North Pole to the South Pole and at points in between. The United States along with New Zealand, the United Kingdom, France, Japan, Norway, Chile, Argentina, and the U.S.S.R. agreed to go to the South Pole, the least explored area on Earth. Their goal was to advance world knowledge of Antarctic hydrography and weather systems, glacial movements, and marine life.

The U.S. Navy was charged with supporting the U.S. scientists for their portion of the IGY studies. Rear Admiral Richard E. Byrd, a veteran of four previous Antarctic Expeditions, was appointed as officer in charge of the expedition. 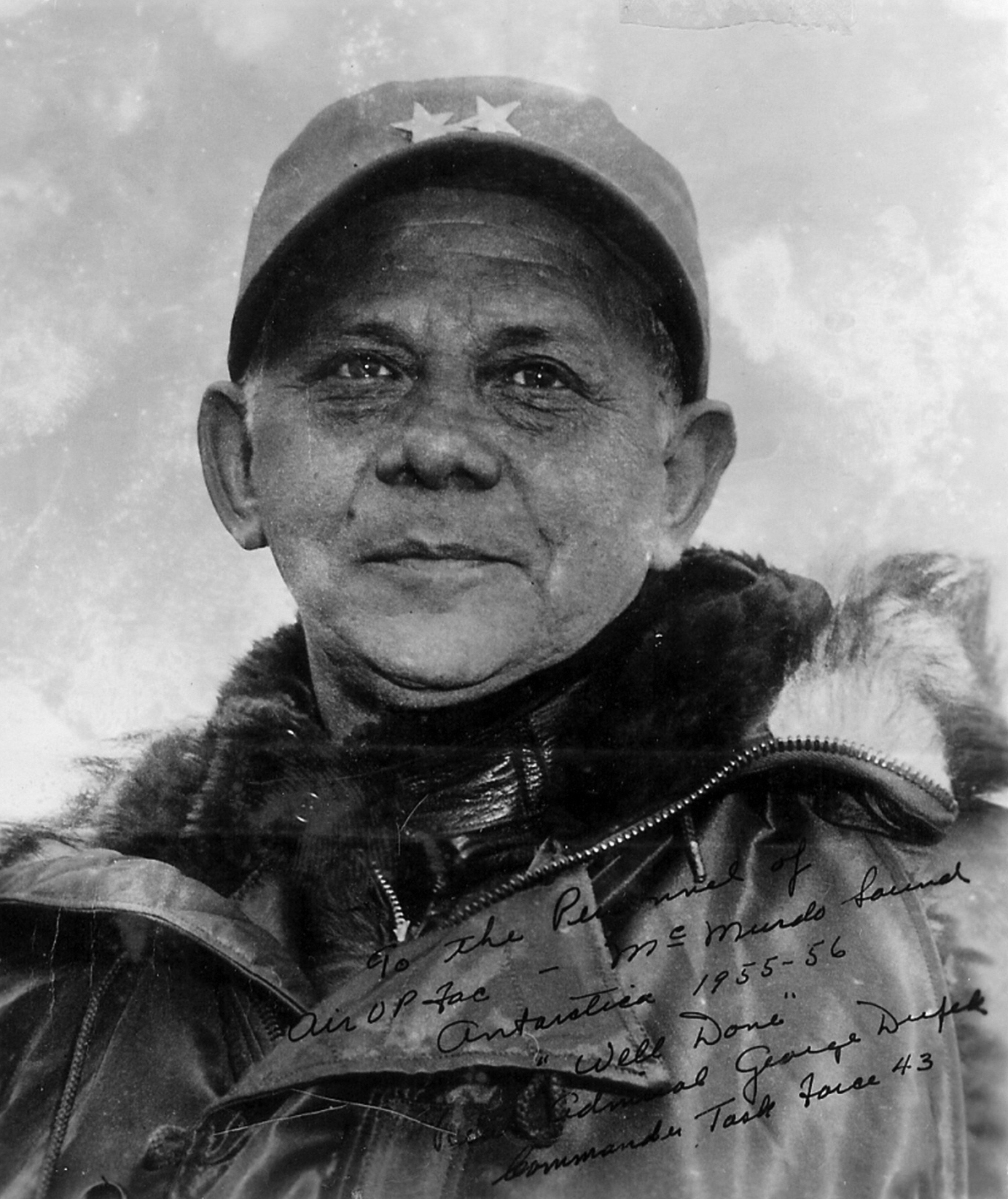 In 1955, Task Force 43, commanded by Rear Admiral George J. Dufek, was formed to provide logistical support for the expedition. Operation Deep Freeze I prepared a permanent research station and paved the way for more exhaustive research in later Deep Freeze operations. The expedition transpired over the Antarctic summer of November 1955 to April 1956, and was filmed by the U.S. Navy and Walt Disney Studios. For having designed the emblem of Task Force 43, Walt Disney became an honorary member of the expedition.

On 31 October 1956, Admiral Dufek and others successfully landed an R4D Skytrain (Douglas DC-3) aircraft at the South Pole, as part of the expeditions mounted for the IGY. This was the first aircraft to land at the South Pole and the first time that Americans had set foot on the South Pole. The aircraft was named Que Sera, ("Sera" after a popular song) and is now on display at the Naval Aviation Museum in Pensacola, Florida.

This marked the beginning of the establishment of the first permanent base, by airlift, at the South Pole (today known as the Amundsen–Scott South Pole Station) to support the International Geophysical Year. It was commissioned on January 1, 1957. The original station ("Old Byrd") lasted about four years before it began to collapse under the snow. Construction of a second underground station in a nearby location began in 1960, and it was used until 1972. The station was then converted into a summer-only field camp until it was abandoned in 2004–05. 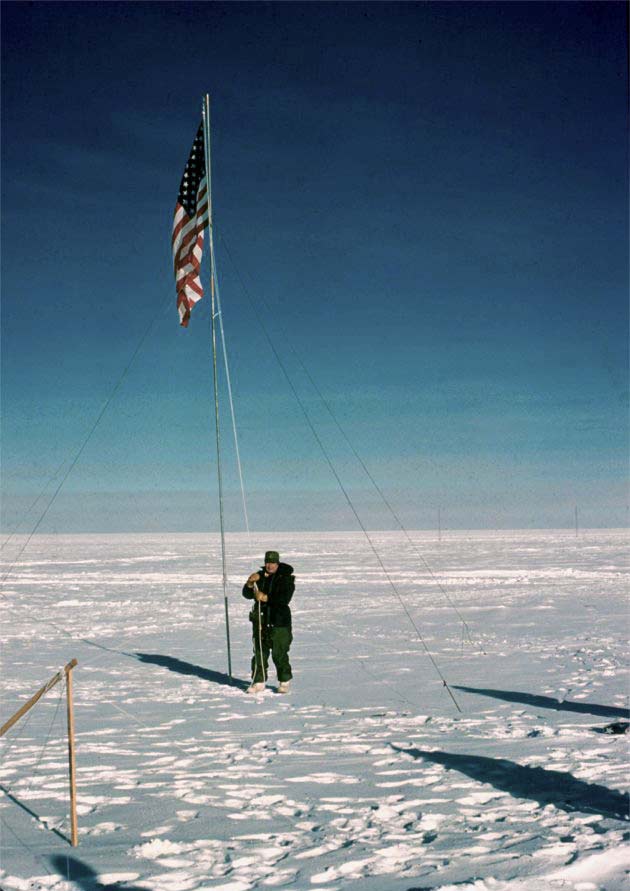 United States civilian and scientific operations on the Antarctic continent are overseen by the United States Antarctic Program as well as the National Science Foundation. Military support missions flown from Christchurch International Airport are conducted during the Antarctic summer (late September to early March) each year by The 109th Airlift Wing Scotia New York.

Lockheed Martin is currently the prime contractor for the National Science Foundation's United States Antarctic Program. The contract award was announced via a NSF press release on 28 December 2011 after a bid solicitation process of almost four years. Support operations began on 1 April 2012.