Sir James Murphy was a prominent citizen of Westarctica and sovereign ruler of several micronations. He is best known for his time as the first monarch of the Sconnish People and the sovereign of the Glennish Empire. He was also the first and only monarch of the Kingdom of Argonne, and its previous incarnation, the Prince-Abbacy of Inselwald.

In September 2020, Sir James resigned as a Justice in the Grand Ducal Court to ascend the throne of the Kingdom of Great Hanover. 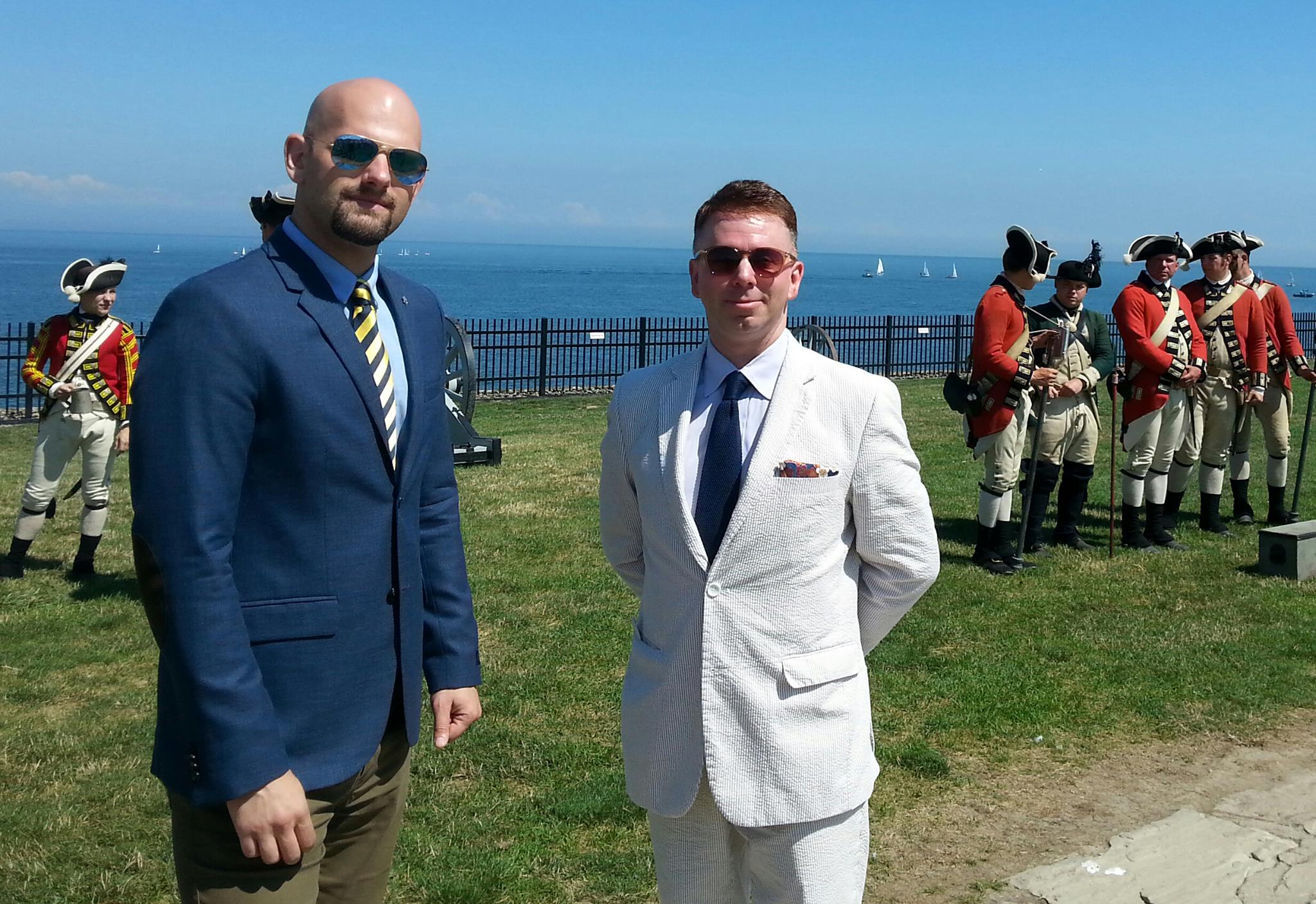 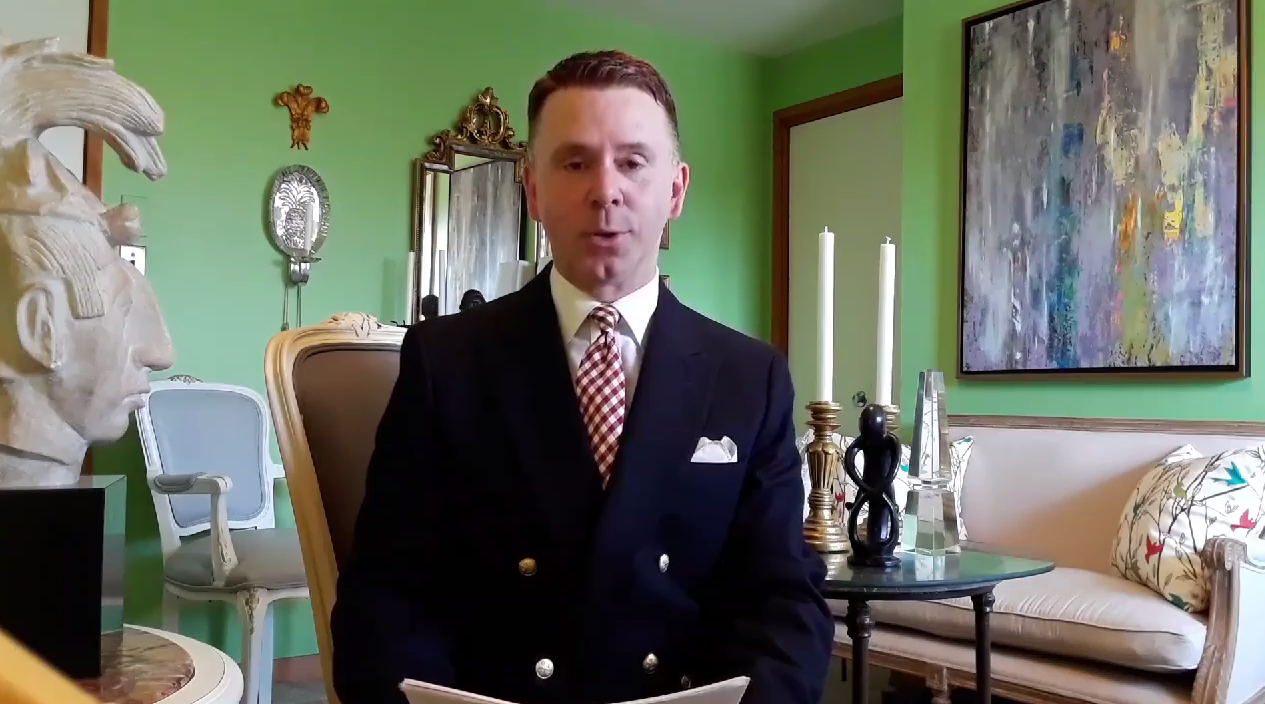 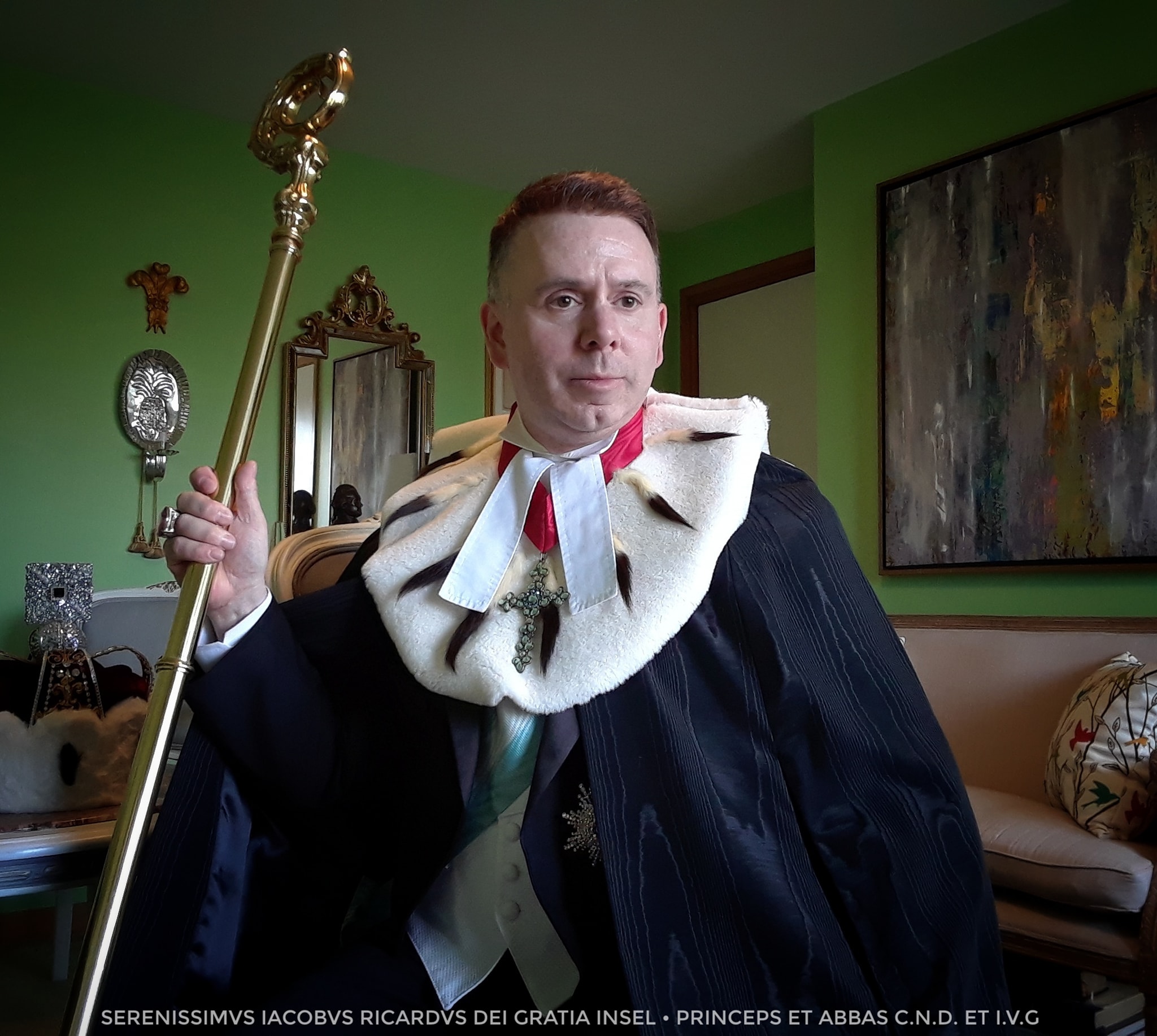 Murphy was briefly considered for the role of monarch of the Commonwealth of Dracul. For approximately one month, he held the provisional title of Prince-Elect. However, a few weeks before his scheduled coronation as monarch, Murphy abruptly withdrew himself from consideration for the role.

Dracul subsequently held an election for their next prince. 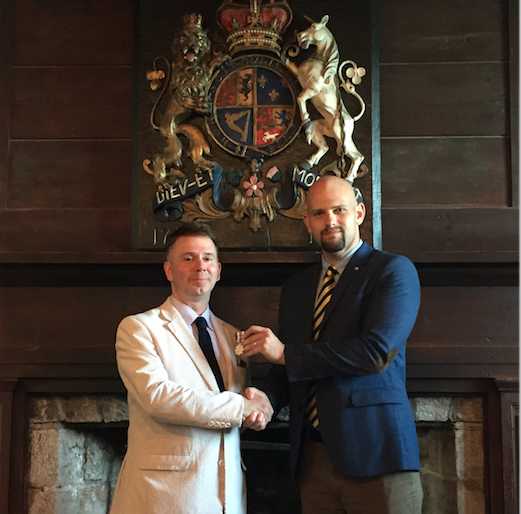 On 29 November 2020, Sir James was appointed as the Fourth Justice in the Grand Ducal Court by Royal Decree from Grand Duke Travis. He resigned from the Court in September 2020 to assume the throne of Great Hanover.