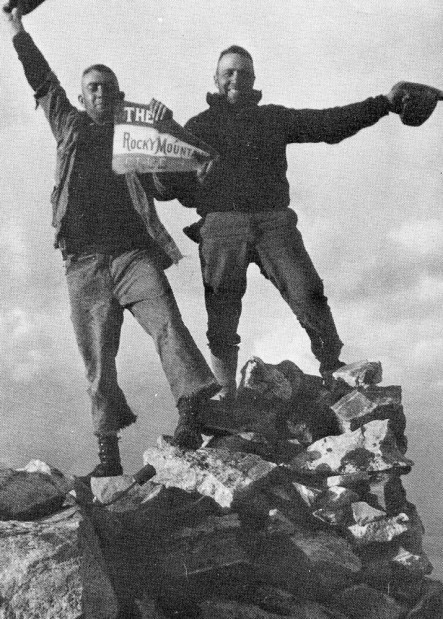 Quin A. Blackburn was a geologist on the First and Second Byrd Expeditions and leader of the geologic party that explored the Transantarctic Mountains. During the first expedition, Blackburn and 41 other explorers were forced to winter over in the Little America base due to their ship being stuck in the pack ice. Undoubtedly, Quin Blackburn's most lasting contribution to Antarctic exploration was as the leader of the Second Byrd Expedition's Geologic Party (1933-1935). During this expedition, he led a three-man team on a 1,500 mile trek across Marie Byrd Land, investigating the geology of the Queen Maud Mountains while also sledging the length of the Scott Glacier onto the Polar Plateau.

His prowess as an explorer was evident by the fact that his team returned from their long polar traverse having gained weight. Blackburn copied Robert Falcon Scott's system of traveling with and consuming a large team of dogs to ensure a steady supply of protein, fat, and Vitamin C during the expedition.