The Westarctica-Raphania War known within Westarctica as the War With Raphania was a micronational conflict between the Grand Duchy of Westarctica and the Grand Emirate of Raphania. It was waged primarily through a war of words and posturing before the conflict was settled through negotiations between the leaders of the two countries.

During MicroCon 2022, the leaders of Raphania and Westarctica discussed the possibility of Raphania becoming a colony of Westarctica in the same manner as Calsahara had in 2017. Prime Minister Farmer and Grand Emir Charles began to hammer out the details of a theatrical invasion which would provide an entertaining spectacle for the micronational community while allowing the Westarctican Royal Guards to undertake military exercises with their newly-recruited personnel.

On 26 October 2022, Grand Emir Charles issued a Royal Declaration of War against Westarctica. Among the reasons for this declaration was the annexation of Calsahara as a colony, which Charles believed was an illegal act.

After receiving the declaration, Grand Duke Travis immediately informed the Minister of Defense and directed the mobilization of the Westarctican Royal Guards in preparation for a full scale invasion of Raphanian territories. The same day, "Royal Decree RD-2022-004 War With Raphania" was issued by the Grand Duke and forwarded to Prime Minister Farmer for approval.

Due to the close proximity of Raphania to the leader of Westarctica's other colony, the Principality of Kolios, for the first time in its history, the Kolios National Guard was activated and plans were made for Kolios' troops to invade the southern territories of Raphania. 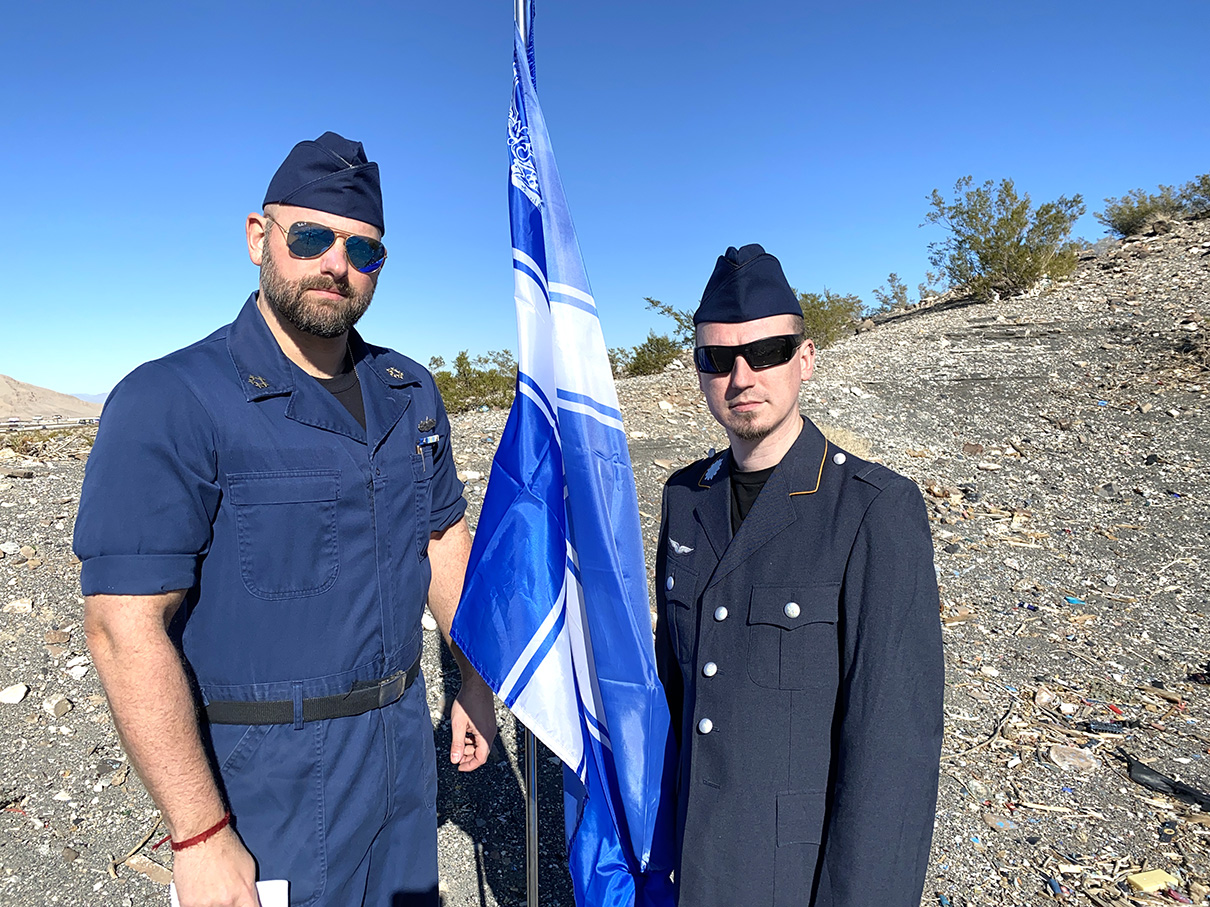 Elements of this operation remain classified.

On 10 November 2022, a small contingent of Royal Guards from Westarctica successfully occupied Raphanian territory in Operation: MOCK TORTOISE. A video was created of the invasion and released to the micronational community. It had the effect of crushing Raphanian morale, causing Grand Emir Charles to release a video statement admitting that defeat was likely imminent and he fully expected to lose the conflict.

During the following week, Grand Duke Travis and Grand Emir Charles began back channel negotiations for the full surrender of Raphania, planning its future as a colony of Westarctica. Such details as Charles' new title and the legal system of the colony were discussed and agreed upon.

On 19 November 2022, Grand Duke Travis and Grand Emir Charles met in Tucson, Arizona to sign the Treaty of Unification Between Westarctica and Raphania. At the conclusion of this treaty signing, there was a short ceremony whereby both leaders exchanged awards with one another and the was was officially over.

Raphania became a colony of Westarctica. Grand Emir Charles was given the title Prince Charles of Raphania and became the Royal Viceroy responsible for governing the territory. He was also made a Knight in the Noble Order of the Sword for his valiant participation in the war. Westarctica's military commanders, Viscount Atwood and Prince Von Kolios were also given knighthoods in the order.