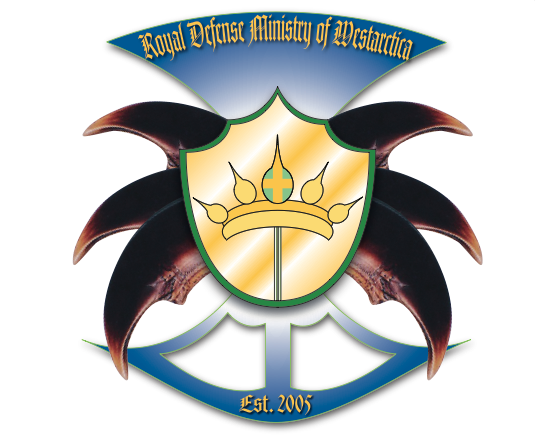 Logo of the Ministry of Defense in 2005

The position was created by Grand Duke Travis for Wolf Tulier after being urged into the act by numerous members of the Grand Ducal Cabinet and the Baronage, including the Baron of Havola, who pleaded with the Grand Duke that there was an urgent need for a functioning military (even if it was only a small one). The creation of the ministry position was phase one of the establishment of a military unit that would serve to defend and protect Westarctica.

The Royal Officer Corps was the first proposed unit of the Ministry of Defense and it was intended to serve as a military fraternity more than an actual combat force. Membership was restricted to citizens of Westarctica. 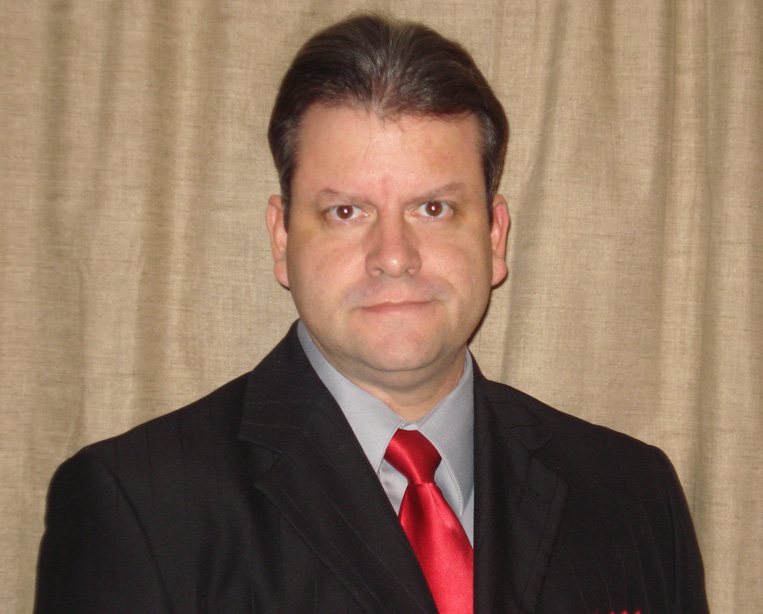 The Duke of Waesche, the first and only Minister of Defense

In May 2010, the Minister of Defense approached former Grand Duke Travis and informed him that the central government of Westarctica had ceased to exist as a functioning administrative unit. For several months, the reigning Head of State, Grand Duke Jon-Lawrence, had failed to return any e-mails or other communications. Complicating the matter further, Westarctica's official website (this time, Westarctica.org) had fallen into the hands of a domain parking service, so information about Westarctica was no longer available to the world.

The role of Minister of Defense in the Royal Council is primarily a ceremonial one. He serves as a close advisor to the Grand Duke and maintains a quiet, but watchful, vigil over the sovereignty of the nation. Although the Westarctican Royal Guards ostensibly fall under the Ministry of Defense, in practice, they report directly to Grand Duke Travis himself.