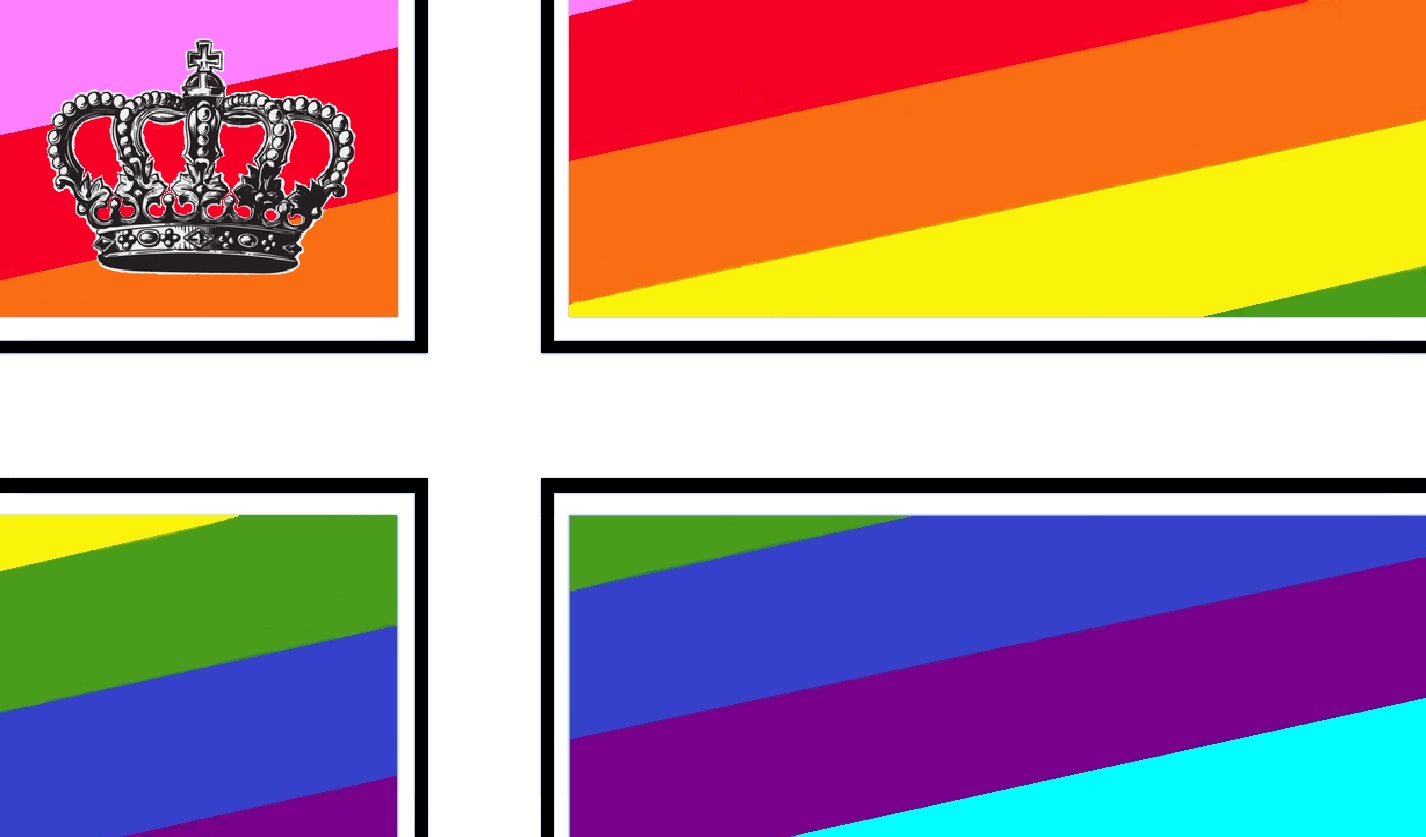 Civil and legal rights for Lesbian, Gay, Bisexual, and Transgendered citizens of Westarctica have historically been extremely progressive. In 2013, Grand Duke Travis publicly came out and acknowledged his sexuality, which he had been hiding from a young age.