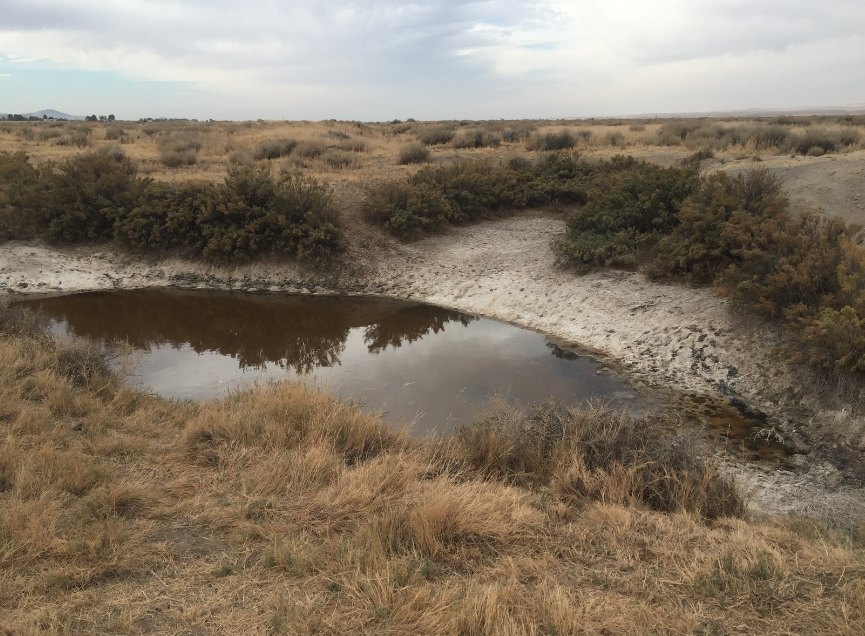 The Seven Seas of Rhye is a major body of water in the Colony of Calsahara. It forms the western border of Calsahara and the United States and is almost entirely within the Principality of Rhye.

The Seven Seas of Rhye is comprised of a series of shallow pools of heavily alkaline water. The actual number of pools or "seas" varies from season to season— the designation "seven" is arbitrary.

The Seas are subject to seasonal flooding, and during the early spring or late fall they are transformed from individual shallow pools into a river that flows into the Soda Lake of San Luis Obispo County. 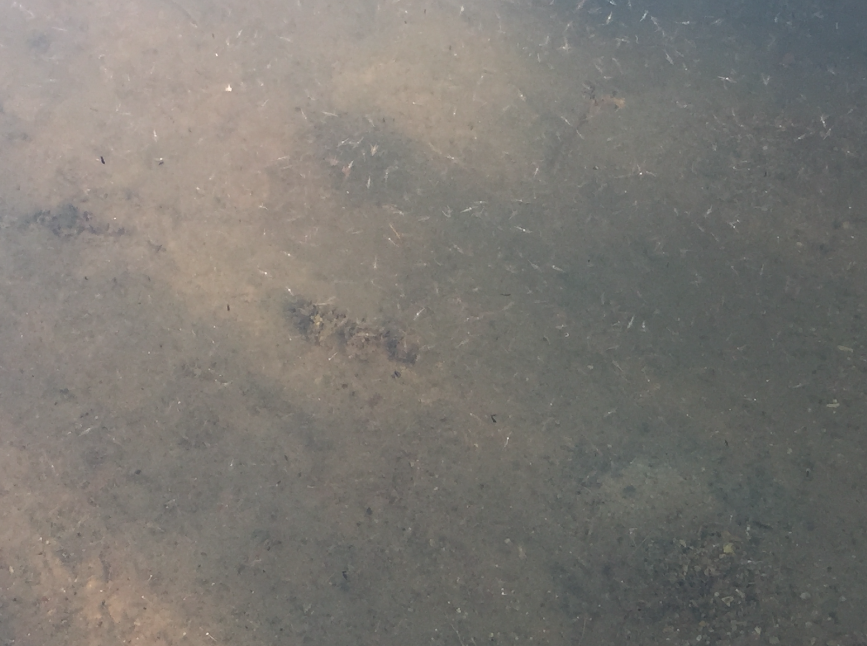 Brine shrimp in the Seven Seas of Rhye

Due to the heavily alkaline nature of the water in the Seven Seas of Rhye, the only life found there are brine shrimp or fairy shrimp. These are most prevalent during the early spring when the Seas are full of fresh rain water and the shrimp eggs from the previous season suddenly spring to life. This type of brine shrimp is popularly known as "Sea Monkeys."

At certain times of the year, the Seas become a popular feeding ground for migratory birds looking to enjoy the massive numbers of brine shrimp.

Warden of the Marshes

The position of "Warden of the Marshes" is an honorary title held by whoever is serving as the Head of Government of Calsahara. Since 2017, it has been held by Grand Duke Travis in his capacity as Overlord of Calsahara. It is not a part of the peerage of Calsahara, but is a ceremonial position reflecting the responsibility of the leader of Calsahara to manage and protect this important waterway.