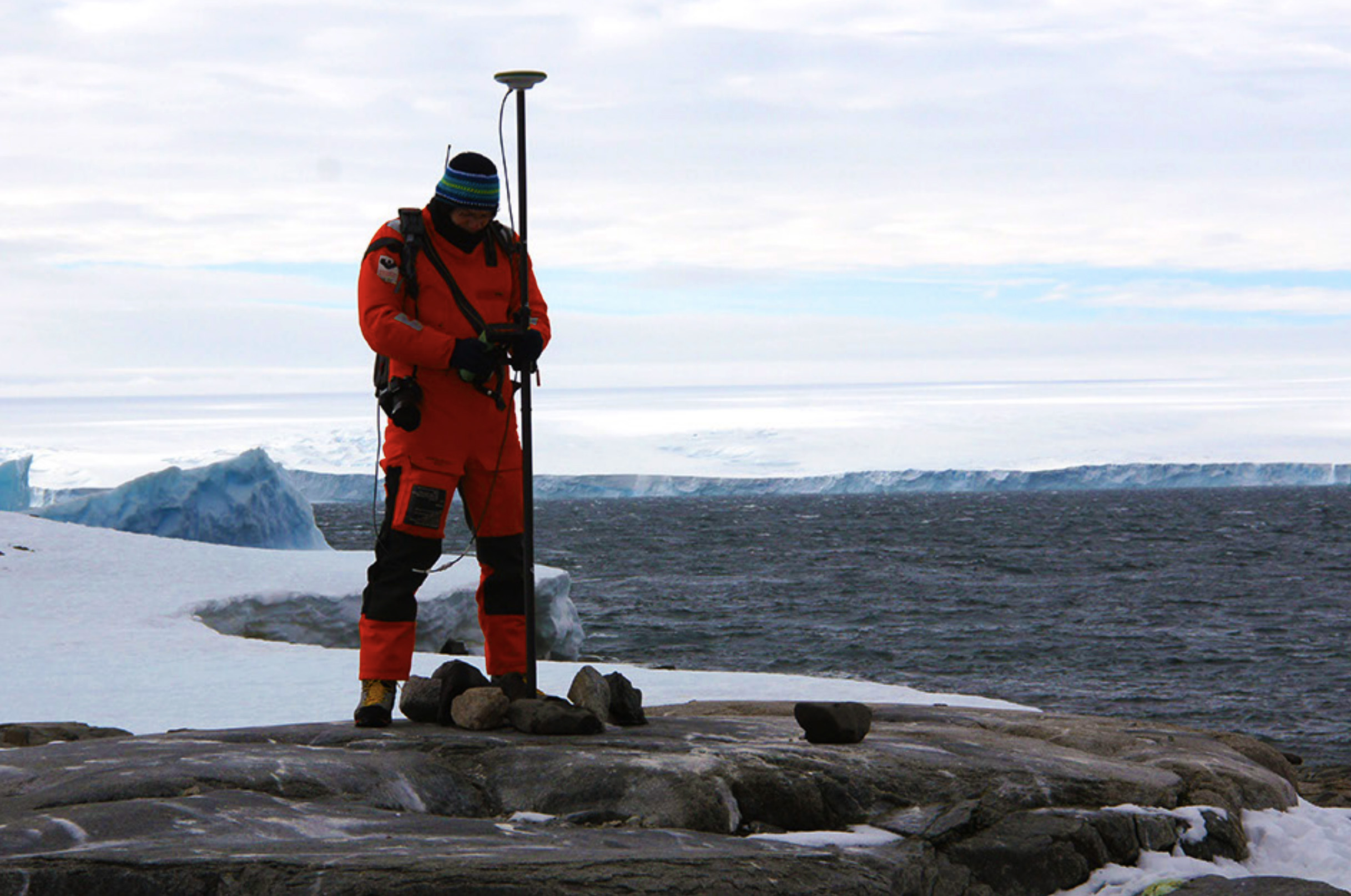 Scientist at the Suchland Islands taking a GPS reading

The Suchland Islands (74°6′S 102°32′W) are a group of 8 small islands lying just inside the central part of the mouth of Cranton Bay.

The islands were mapped by the United States Geological Survey, which utilized surveys and U.S. Navy air photos collected during the years 1960–66. The Suchland Islands were named by the Advisory Committee on Antarctic Names in honor of Everett B. Suchland, Jr., who served as a U.S. Navy radioman at Byrd Station in 1967.

As part of the 20th Anniversary Honors and Appointments celebrating Westarctica's 20 years of sovereignty, Grand Duke Travis bestowed the peerage title Baon of Suchland upon himself.