Talossa, also known as the Kingdom of Talossa, is one of the earliest micronations. It was founded in 1979 by 14-year-old Robert Ben Madison of Milwaukee and at first confined to his bedroom. He adopted the name after discovering that the word means "inside the house" in Finnish. Its internet and media exposure since the late 1990s influenced many subsequent micronations.

Talossa claims several places on Earth as its territory, especially a portion of Milwaukee, calling it the "Greater Talossan Area." 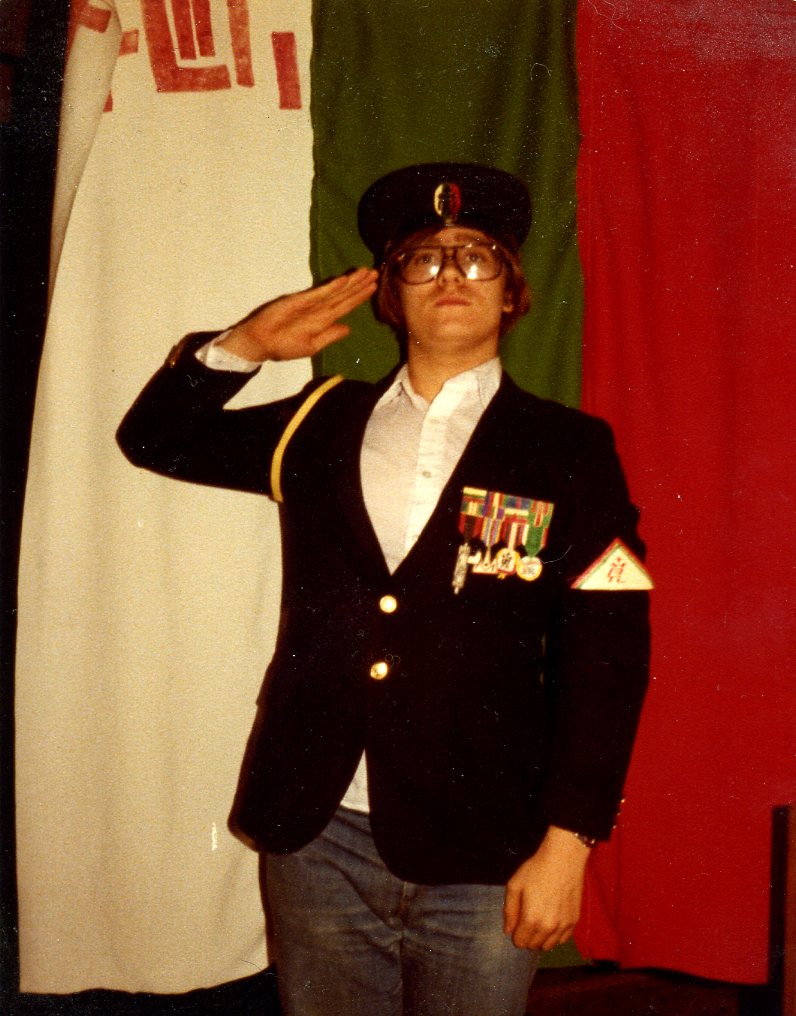 Talossa was founded as a kingdom on 26 December 1979 by Robert Ben Madison, shortly after the death of his mother. Madison maintained Talossa throughout his adolescence, publishing a handwritten newspaper and designing a flag and emblem. During this time its only citizens were about a dozen relatives and acquaintances. This changed in the mid-1990s, when a series of stories in the New York Times and Wired brought mainstream attention to Talossa's website.

On 1 June 2004, while King Robert was on vacation, a group of citizens seized control of the national web presence (talossa.com) and left the Kingdom to form their own nation known as the Republic of Talossa.

This event was the political catalyst that eventually ended with King Robert's abdication from the throne on 16 Aug 2005.

In 2012, the Republic was disestablished and its citizens and resources were reintegrated into the Kingdom.

King Robert's abdication left a power vacuum that proved impossible to fill amid the political chaos ranging in the country. His son was briefly proclaimed King Louis before Robert declared the entire Kingdom of Talossa to be insolvent, dissolving the project altogether.

The existing citizens refused to accept this decree from the exiled king, who had also renounced his citizenship, and continued trying to put the pieces of Talossa back together. Eventually, the regency body governing Talossa nominated the Head of State, John Woolley, to the position of king. He accepted and has reigned as King Ian Lupul since 14 March 2007.

Robert attempted to regain his Talossan citizenship in 2019, but his application was denied.

Status as a nonprofit corporation

King Robert registered "Talossa" as a service mark in 2005 and created Talossa, Inc., a Wisconsin not-for-profit corporation. By 2013 the service mark had been cancelled and the corporation had been administratively dissolved.

Talossa has a robust national culture centered around its complex language and writing system. Its national anthem, "Stand Tall, Talossans," was influential in the creation of Westarctica's first national anthem. 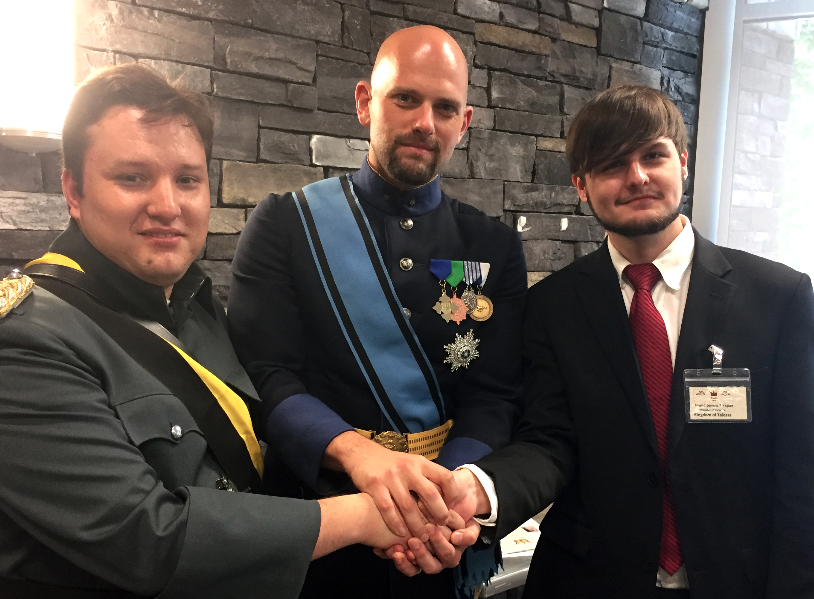 Both Talossa and Westarctica have competing claims to territory in Marie Byrd Land. Although Talossa's claim pre-dates Westarctica's by several years, Westarctica's claim was made through legal channels and not simply "declared."

In any case, neither nation has ever formally recognized the claims of the other and some members of Talossa's government have displayed open hostility to Westarctica in the form of online propaganda. In turn, Grand Duke Travis long refused to formally acknowledge Talossa's existence as a sovereign nation.