The Grand Duchy of Flandrensis (Dutch: Groothertogdom Flandrensis), is a micronation with claims over some areas of Antarctica, which was founded in 2008 by the Belgian Grand Duke Nicholas of Flandrensis. 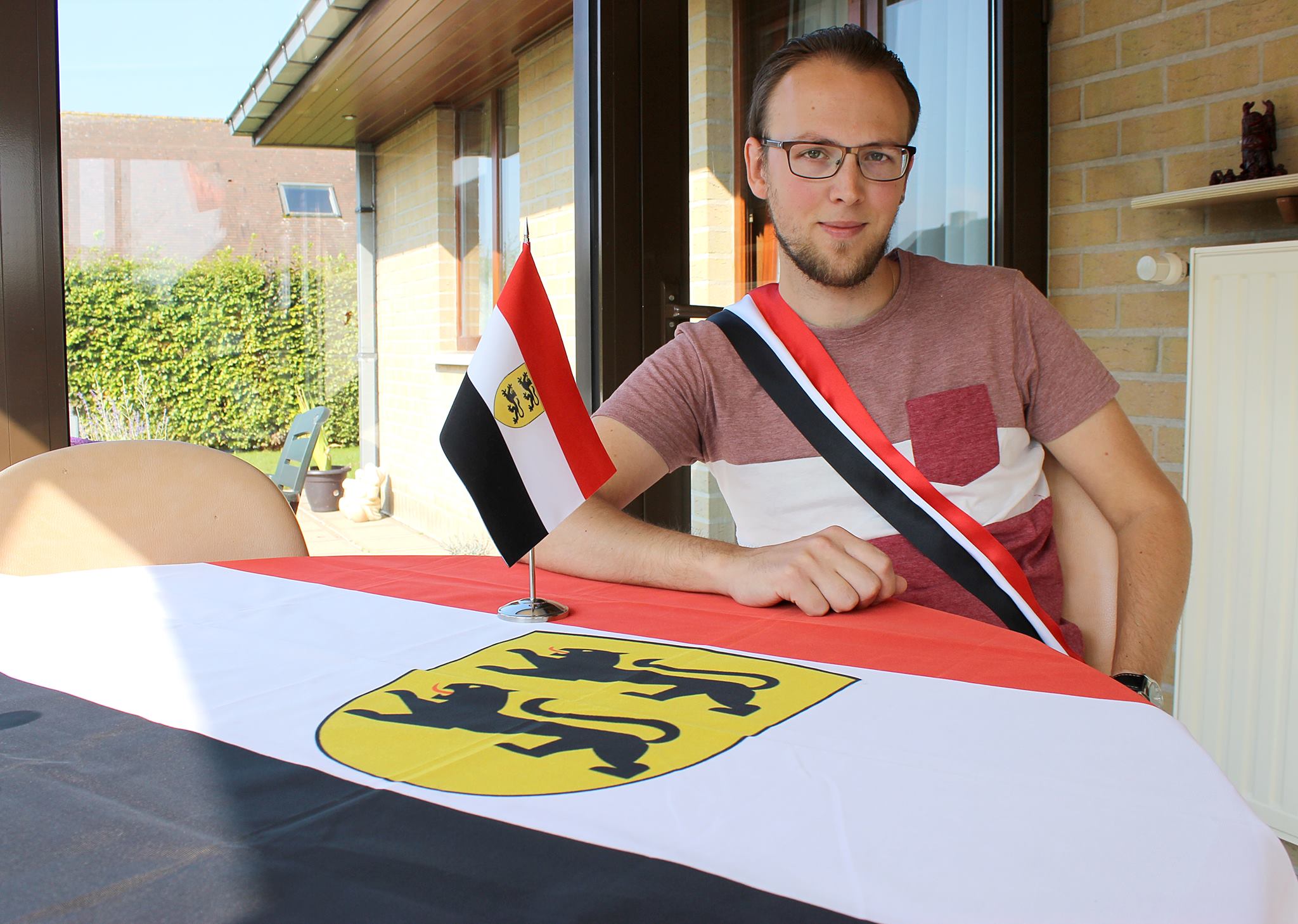 The Grand Duchy of Flandrensis was founded on 4 September 2008 by the Belgian Niels Vermeersch, who would eventually take on the regnal name Nicholas. The micronation is inspired by the medieval County of Flanders (Pagus Flandrensis). Flandrensis was firstly regarded by the founder as a hobby-micronation, later as an ecological venture, to raise awareness on ice melting and climate change. The micronation has its own identity cards, currency, newspaper, constitution and national anthem.

In 2012, Flandrensis was composed of 114 citizens from 21 different nationalities. Outside the internet, the activities of Flandrensis are restricted to the region around Roeselare, but the official embassy is located in the West-Flemish town Langemark. Flandrensis has also a Commonwealth that unites only Dutch-speaking micronations for purposes of diplomacy: the Grand Duchy of Flandrensis, the Principality of Arkel, and the Duchy of Campinia.

Flandrensis has been mentioned in Belgian regional media outlets such as the Krant van West-Vlaanderen and Roeselare TV. After the participation of Flandrensis in PoliNation 2012, the Belgian newspapers Het Nieuwsblad, Het Belang van Limburg and Gazet van Antwerpen published articles featuring Flandrensis as part of a report on European micronations. In 2015 Flandrensis was also present on the 3rd International Conference on Micronations in Perugia. Flandrensis is one of the few micronations whose coverage of the elections were published by local media. In 2014 the micronation was the theme of the television show "Normale Mensen" on the Belgian channel Één.

Flandrensis is regarded by the founder as an ecological venture, to raise awareness on ice melting. Flandrensis has no intentions to visit their claims. The territorial claims of Flandrensis are a statement to the international community and they claim that the micronation is the only country in the world that doesn't want any people on its territory. Flandrensis claims five islands off the coasts of West Antarctica: Siple Island, Cherry Island, Maher Island, Pranke Island, and Carney Island, and based its claim on an interpretation of the 1959 Antarctic Treaty. Niels Vermeersch sent letters to the United Nations, the European Union and to the signatories to the Antarctic Treaty to inform them of his claim, but received no reply. Flandrensis has no intention to launch visits to its claims.

Due to Flandrensis' territorial claims conflicting with those of Westarctica, Flandrensis declared the Siple War in January 2009. This eventually resulted in the creation of the Antarctic Micronational Union (AMU) to regulate micronational Antarctic claims. The conflict was described by the Dutch Columbus Magazine and mentioned in the French book "Les Micronations". In 2010, the Russian newspaper Chastny Korrespondent published an article about Antarctic micronations and described Flandrensis as one of the most resonant micronations on Antarctica.

The flag of Flandrensis is inspired by the first Belgian flag of 1830. The original Belgian flag's yellow band has been replaced by white, symbolising a new beginning. For the same reason, there are also two lions on the coat of arms, based on the Flemish lion.