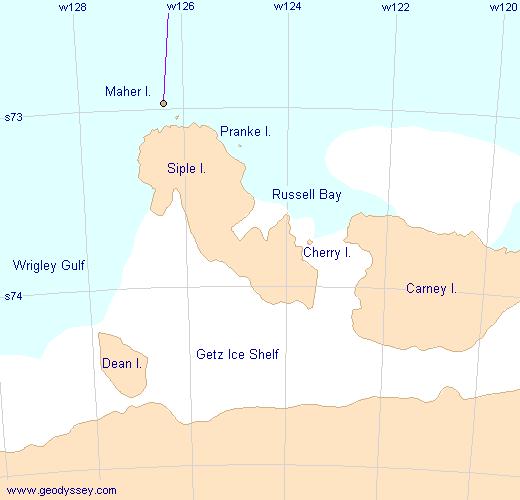 Siple Island is a 110 km (68 mi) long snow-covered island lying east of Wrigley Gulf along the Getz Ice Shelf off the Bakutis Coast of Westarctica.

Siple Island has played an important part in Westarctica's history, having been one of the earliest areas to which a title in the Baronage was attached in 2004. It later became the focus of the Siple War waged between Westarctica and the Grand Duchy of Flandrensis during the first half of 2009. 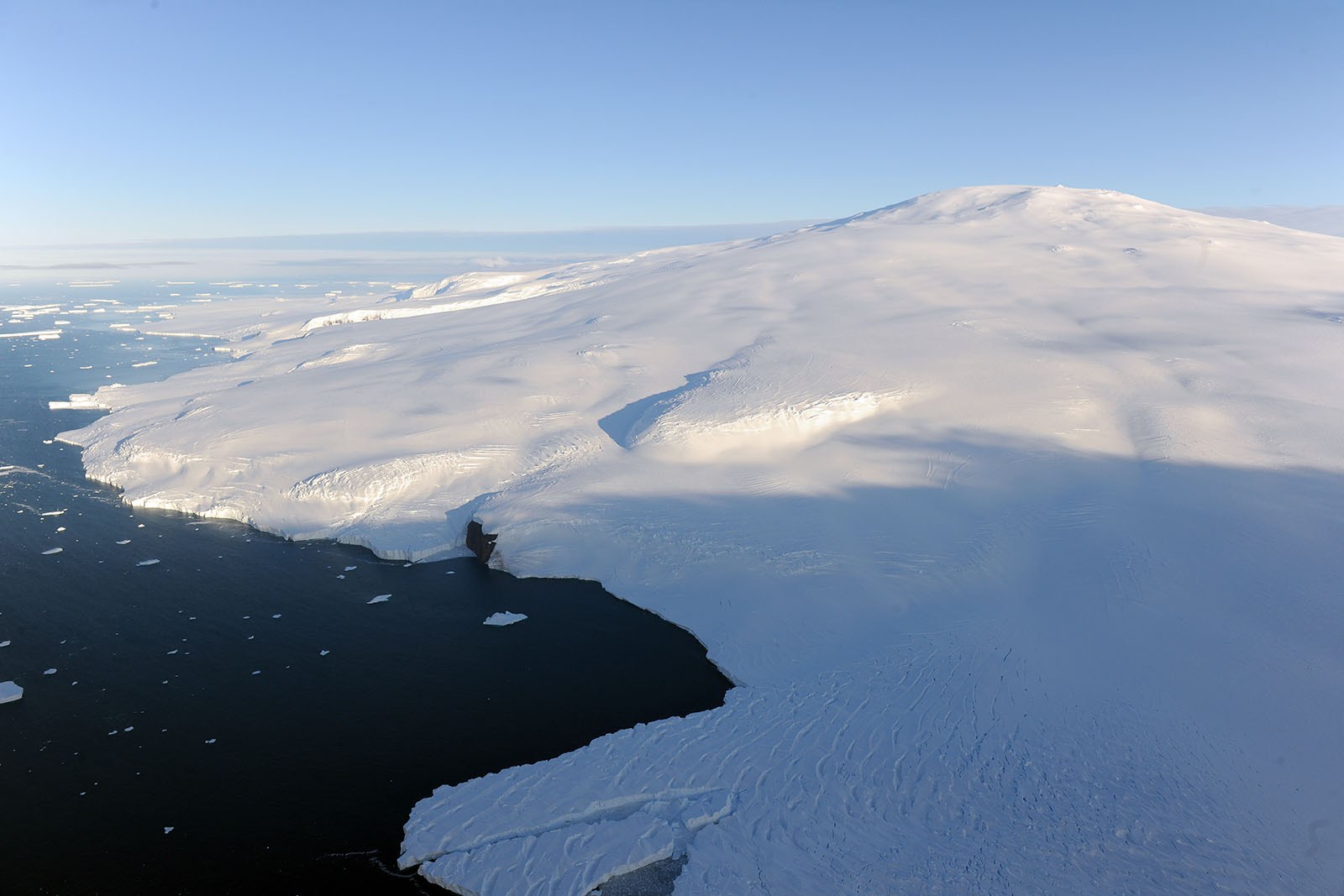 Siple Island is dominated by the dormant shield volcano Mount Siple, rising to 3,110 m (10,203 ft) – making this the 15th ranking island in the world by maximum elevation.

Both Siple Island and Mount Siple were named by the United States Advisory Committee on Antarctic Names in 1967 in honor of the Antarctic explorer Paul A. Siple (1909–1968), who was a member of Admiral Richard Byrd's expeditions throughout the Marie Byrd Land region of Antarctica.

Shortly after the transition of Westarctica from the Achaean Territory of Antarctica, Emilio Garcia-Sanchez, a resident of Spain, expressed interest in joining the new nation as a member of the nobility. After some time, Grand Duke Travis granted Emilio the title Viscount of Siple with authority over the entirety of Siple Island.

Following the birth of the Grand Duke's first son, Prince Ashton Roman on 4 June 2005, the Viscount of Siple issued a proclamation whereby the entirety of his lands were given to the newborn Prince as a gift from the people of Siple. After this event, the Viscount of Siple largely disappeared from public life in Westarctica.

During the troubled times, when Westarctica's official website was taken offline, several new micronations including Finismund, Marie State, and the Grand Duchy of Flandrensis, banded together and claimed various areas of Westarctica's previously claimed territory. They believed Westarctica no longer existed as a sovereign nation, and therefore, viewed the 2001 claim to Marie Byrd Land as no longer valid.

Eventually, when Grand Duke Jon-Lawrence assumed the throne, he challenged these claims and this led to Finismund, Marie State, and Flandrensis declaring war against Westarctica. Through the course of this conflict, which was waged as a war of words and propaganda, Grand Duke Niels of Flandrensis discovered that maps published on Westartican websites failed to specifically highlight Siple island as a claimed area.

This led to Flandrensis officially taking responsibility for Siple Island following the cessation of hostilities and the signing of the West-Antarctic Treaty in 2010 while both Westarctica and Flandrensis exercise joint sovereignty over the island.

After the successful conclusion of the Siple War and the restoration of peace in Antarctica in 2010, Travis decided to grant full possession of Siple Island to his former adversary Grand Duke Niels of Flandrensis. Niels was given the title Prince of Siple and authority to rule the island in his own right as a royal prince. This same privilege had only been granted once before, to the Princess of Thurston in 2005.

As the Prince of Siple, Grand Duke Niels is both a sovereign Head of State as well as a member of the Peerage of Westarctica. In return, Niels made Grand Duke Travis the Baron of Flandrensis, thus creating a similar situation and helping secure peace and friendship between Westarctica and Flandrensis for the future.

To further simplify the political situation, the Viscount of Siple's title was mediatized and placed under the authority of the Prince of Siple. 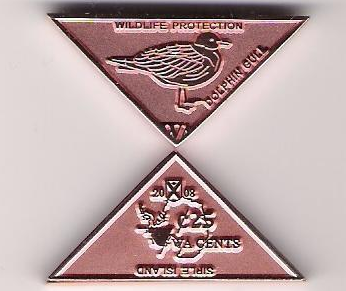 Front and back of the 25¢ Siple Island coin

In 2008, the Central Bank of Westarctica released a 25¢ coin for Siple Island. A triangular coin, it fit together with three other coins dedicated to islands of Westarctica to create a single $1 coin.