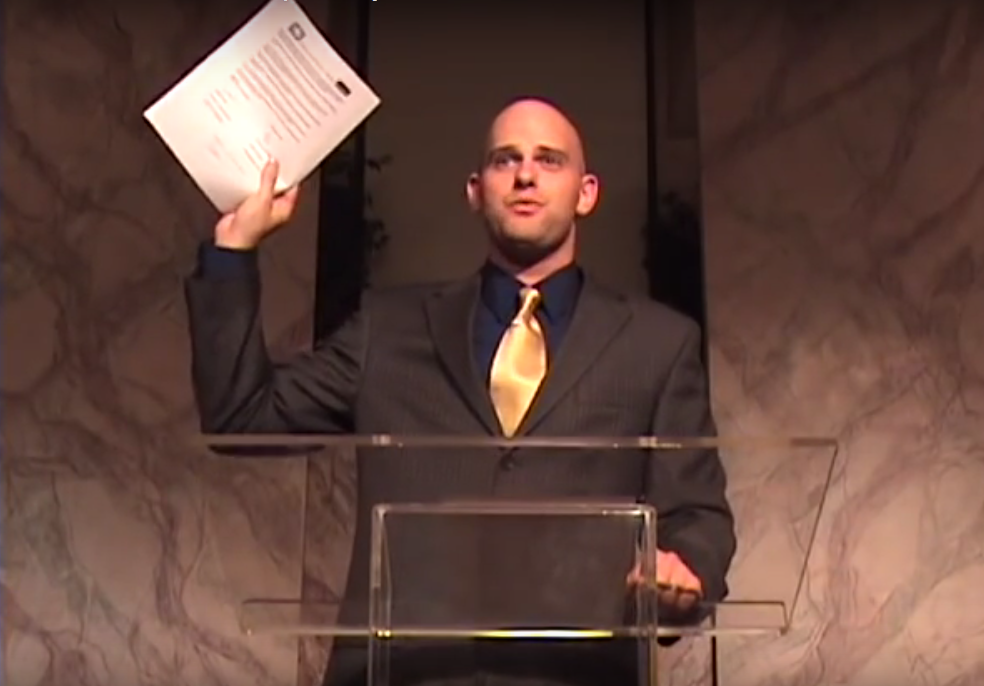 Grand Duke Travis showing the recently-signed West-Antarctic Treaty from the podium of the Supreme Diet in 2010.

The West-Antarctic Treaty is a major treaty signed by seven rival micronations who were all claimants to overlapping territories in the Marie Byrd Land region of Antarctica.

In June 2010, after participating in a prolonged conflict with a group of rival micronations led by the Grand Duchy of Flandrensis, the ruler of Westarctica, Grand Duke Jon-Lawrence, was removed from power in a coup and replaced by Travis McHenry and Wolf Tulier, the newly-proclaimed Prime Minister of Westarctica. Their first priority was negotiating a peaceful end to the lingering hostilities between Westarctica and other Antarctic micronations.

The terms of the treaty were primarily negotiated by Prime Minister Tulier (for Westarctica) and Grand Duke Niels of Flandrensis (for the opposing micronations). Negotiations progressed quickly from June - August 2010 and final terms were agreed upon by all parties in September.

The disputed issues resolved by the treaty were:

Of these, issues of sovereignty and overlapping claims were two of the most contentious problems and took some time to overcome. The parties eventually agreed that the claims of all nations would be recognized, but their sovereignty over the claimed area would only be recognized if the claimant nation successfully placed their national flag on the territory. This philosophical solution was proposed by President Kevin Baugh of the Republic of Molossia, who had watched the events of the Siple War from a distance.

Grand Duke Travis referred to this compromise as recognizing "The claims of all, the sovereignty of none."

Signing of the treaty 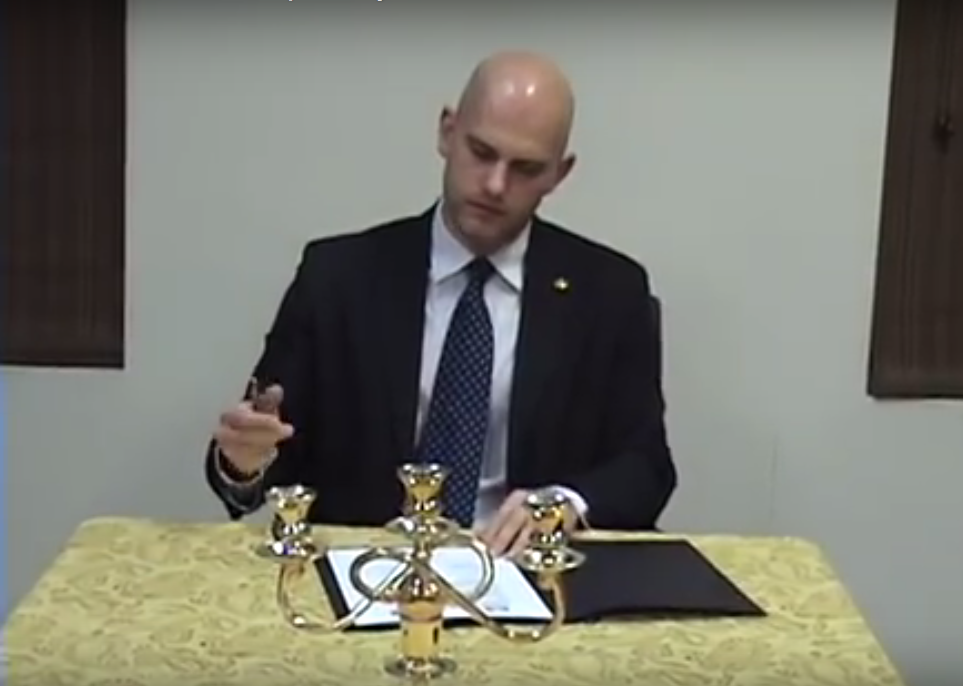 Grand Duke Travis signing the West-Antarctic Treaty in the Royal Council Chamber of the Supreme Diet of Calsahara in 2010.

On 24 September 2010, representatives from all parties signed the treaty. Prime Minister Tulier signed on behalf of Westarctica, however after all signatures were received, Grand Duke Travis also added his name to the treaty in a show of solidarity with the terms. The signing of the treaty was announced in the Supreme Diet as part of the 2010 Rainbow Tour of diplomacy.

The signing of the treaty ushered in a new era of peace between micronations claiming land in Antarctica and resulted in the Antarctic Micronational Union rising to prominence as an organization with overarching authority among Antarctic micronations. After the treaty was signed by all parties, Grand Duke Travis stated that it represented "Peace for our time."

Articles of the treaty

Video showing the signing of the treaty