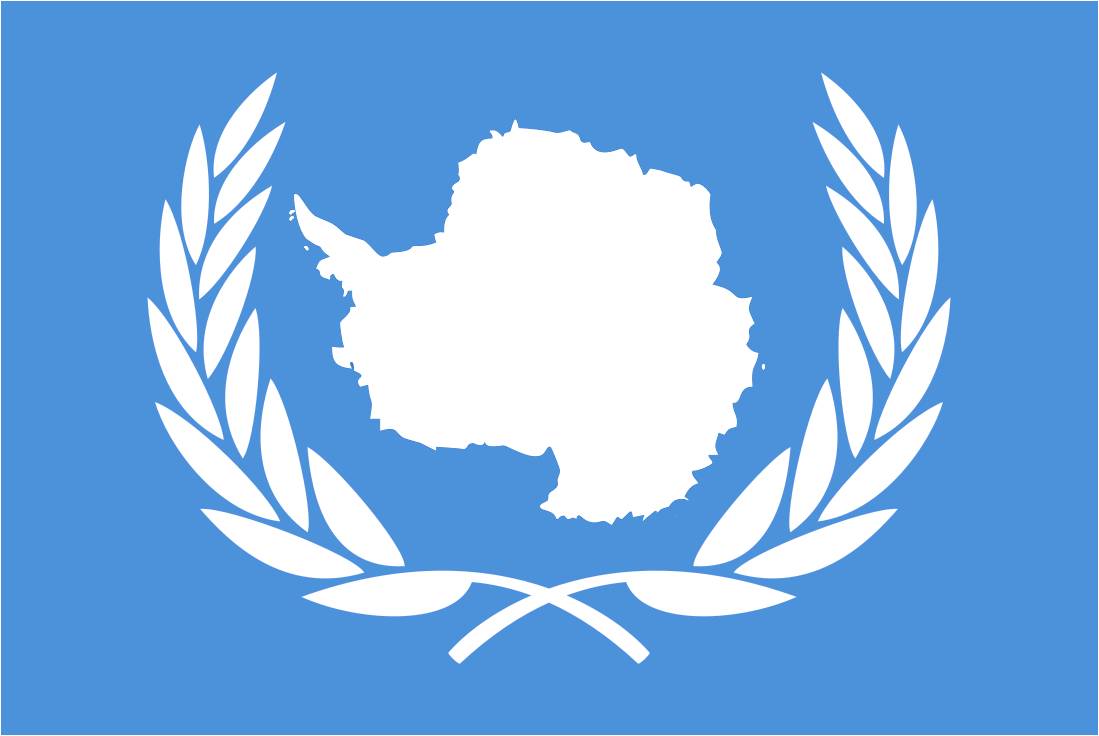 Flag of the Antarctic Micronational Union

The Antarctic Micronational Union (AMU) is a defunct coalition that was the first inter-micronational organization comprised exclusively of micronations that claimed Antarctic territory.

The main goal of the AMU was to organize all Antarctic micronations and protect the territory and claims of its member states. During its tenure, the AMU also maintained the most up-to-date information about current claims in Antarctica to avoid misunderstandings and conflicts. Since 2010 the AMU has been mentioned in Dutch, Belgian, and Russian news media.

The Antarctic Micronational Union was officially established on 6 December 2008 as the Grupo Del Acuerdo Micronational Antartico (GAMA) by the Kingdom of Finismund, Marie State, and the Grand Duchy of Flandrensis. The Federated States of Antarctica and Keep Watch were the first micronations which joined the organisation after its foundation. The GAMA formed as coalition of states allied against Westarctica during the 2009 Siple War.

On 24 September 2010, the hostilities of the Siple War were formally brought to an end with the signing of the West-Antarctic Treaty in which Westarctica agreed to join the AMU and all nations agreed to recognize one another's claims to Antarctic territory.

In late 2009, the organization faced a crisis when two of the founding nations, Finismund and Marie State, were disbanded.

The reform was only a temporally success. Faced with inactivity on the forum, the lack of communication and the disappearing of several micronations the AMU was confronted again with a crisis in 2013. Niels of Flandrensis (co-founder of the AMU) took the initiative for another reform, supported by the remaining active members. On August 21, 2013 all inactive members were removed from the organization, the forum was removed and replaced by the official Facebook page and the organization simplified its administration.

In November 2016 Flandrensis, Westarctica, Ruthenia, Arkel, and Campinia withdrew their membership in the Antarctic Micronational Union after a long debate about internal affairs and the preservation of Antarctica and ecologic issues.

Although the departure was first proposed by Flandrensis, Westarctica was bound to follow their ally in leaving the AMU due to the provisions of the West-Antarctic Free Alliance, a treaty which linked the foreign affairs of the two nations.

In the wake of the five micronations leaving the AMU, the organization fell apart, and although there was no activity on the website or official Facebook page since December 2016, the organization was still tentatively functional. Most in the micronational community considered the AMU defunct during this time.

In late 2019, several former members of the AMU began discussing the possibility of returning the organization to active status. Westarctica was represented in these talks by Grand Duke Travis and Prime Minister Farmer. After several weeks of deliberations and negotiations, the core members of the AMU agreed to terms that would allow them to once again work together to promote peace and security on the continent of Antarctica, albeit as a more informal body. This led to the AMU resuming operations on 24 February of that year.