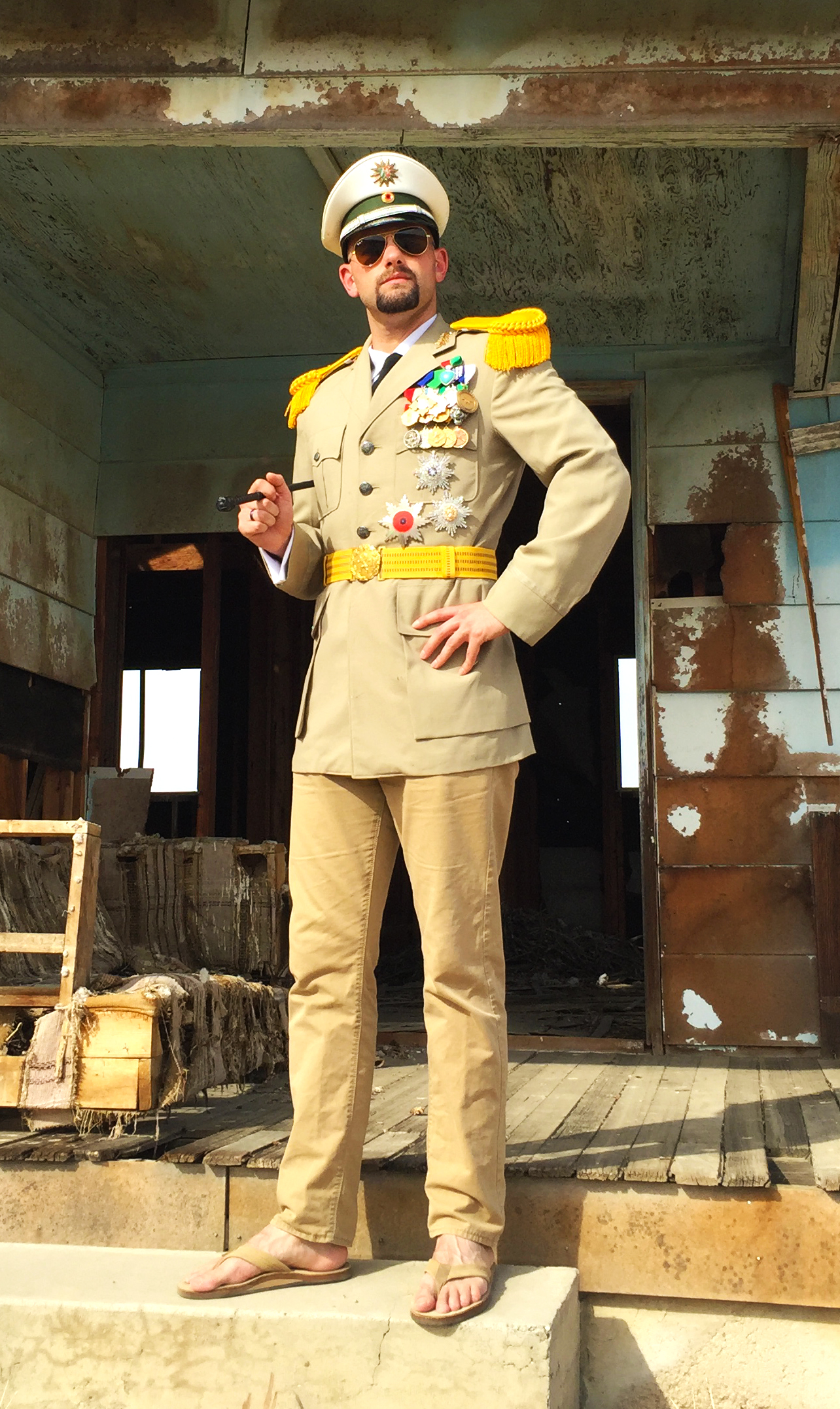 Grand Duke Travis wearing the uniform of the General of the Legion of Peace on the steps of Hooverville.

The Legion of Peace is an Order of Westarctica intended to recognize the promotion of peace. It was originally an Order of Calsahara created by King Montague in 2009. It was among the first orders created by the King as an expression of Calsahara's peace-loving culture.

Members of the legion are known as Legionnaires and are entitled to wear the regalia of the order, which is a peace symbol mounted upon a white drape ribbon.

The first two members of the Legion of Peace were the Duke of Waesche and the Grand Duke of Flandrensis who were invested as Legionnaires due to their peaceful settlement of the Siple War. The only other member of the order is King Christopher of Vikesland, who was given the medal of the Legion just prior to MicroCon 2015 in recognition of his peaceful handling of various internal conflicts in his nation.

The order is limited to 40 Legionnaires. 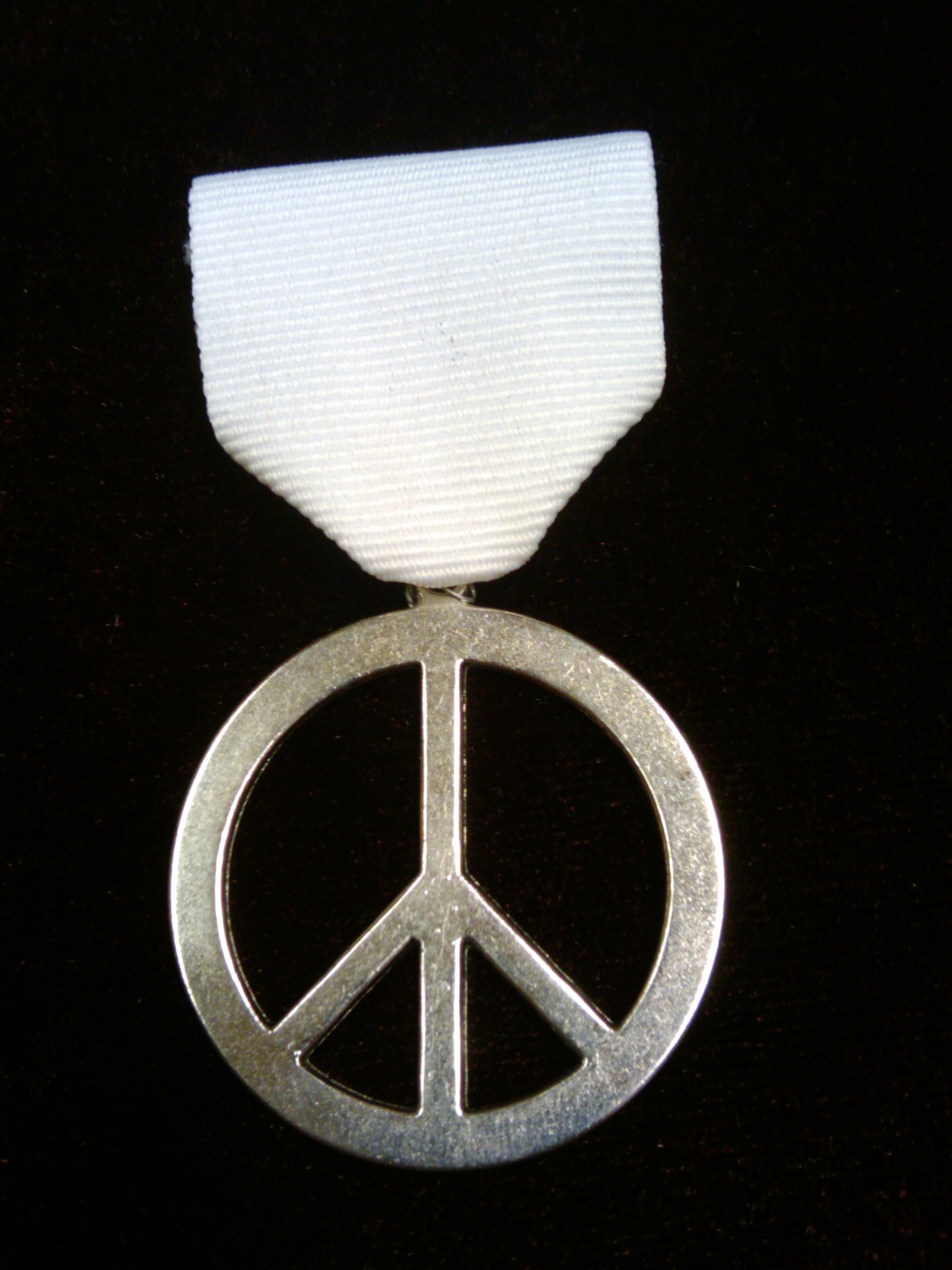 Regalia of the Legion of Peace

The order was incorporated into the Orders of Westarctica on 11 March 2021 by Royal Decree issued by Grand Duke Travis.

Members of the Legion