Order of the Rose Throne 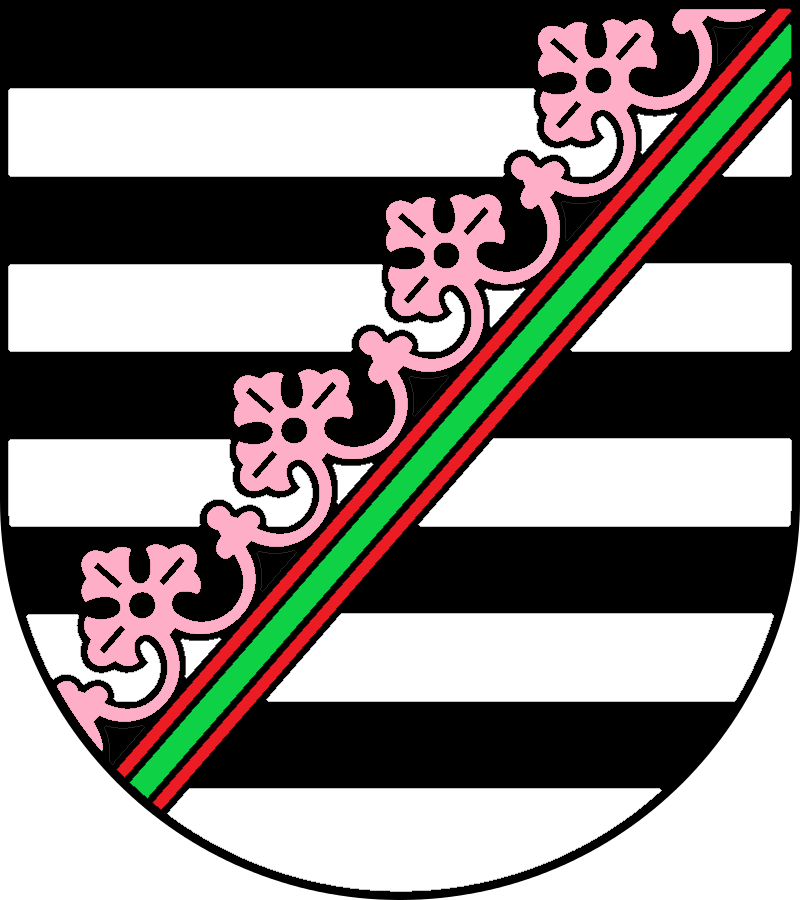 Lesser arms of the Order of the Rose Throne

The Order of the Rose Throne is a former Orders of Kolios. The intention of the order was to honor those who have provided service directly to the Sovereign of Kolios. It was created on 29 March 2021 by Princess Arlene, but was not developed or awarded until the Accession Honors of Prince Garibald on 26 February 2022. As the Marana Accords formally abolished the Rose Throne, the order was shelved until it was formally abolished on 7 September 2022.

The Order had four ranks:

The order followed the guidelines for titles and honors in that all members were formally enshrined as Knights, regardless of sex or gender. Members may elect to use the more traditional "Dame," informally. Likewise, traditionally "female" regalia is be available upon request for all relevant ranks.

Sovereign of the Order

The final Sovereign and font of honor for the order was Grand Duke Travis of Westarctica. This was a result of Kolios' status as a protectorate of Westarctica, making him the reigning monarch of Kolios. While his rank of Knight Commander officially is equal in precedence with others who hold that rank, his status as Member Ex-Officio gives him functional precedence within the order, even over those who have been named to the rank of Knight Grand Cordon.