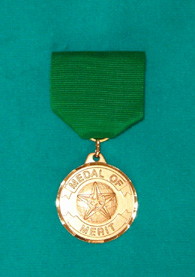 Drape medal for the military version of the Order of Merit

The Order of Merit is a former Order of Chivalry of Westarctica. Established as one of the four original Orders of Westarctica, it was intended to recognize substantial accomplishments in areas such as the arts and sciences. Knighthoods in the order had not been issued since 2005, and its function was replaced by the honors system instituted as part of the Westarctica Civilian Corps.

The order was created on 2 April 2005 as decreed in the Royal Decree Revising the Orders of Westarctica. It was the last order listed, placing the last in precedence. Grand Duke Travis originally envisioned the order as analogous to Napoleon's Legion of Merit, an egalitarian knighthood that could be awarded to virtually anyone deemed worthy enough to receive it. The instructions for the order were:

This Order is designed to recognize exceptional artistic, scientific, or civic achievement. There is one class, Knight. The regalia for this Order is a medal bearing the words “Medal of Merit” with a star in the center hung from a green ribbon.

The order had two different pieces of regalia: 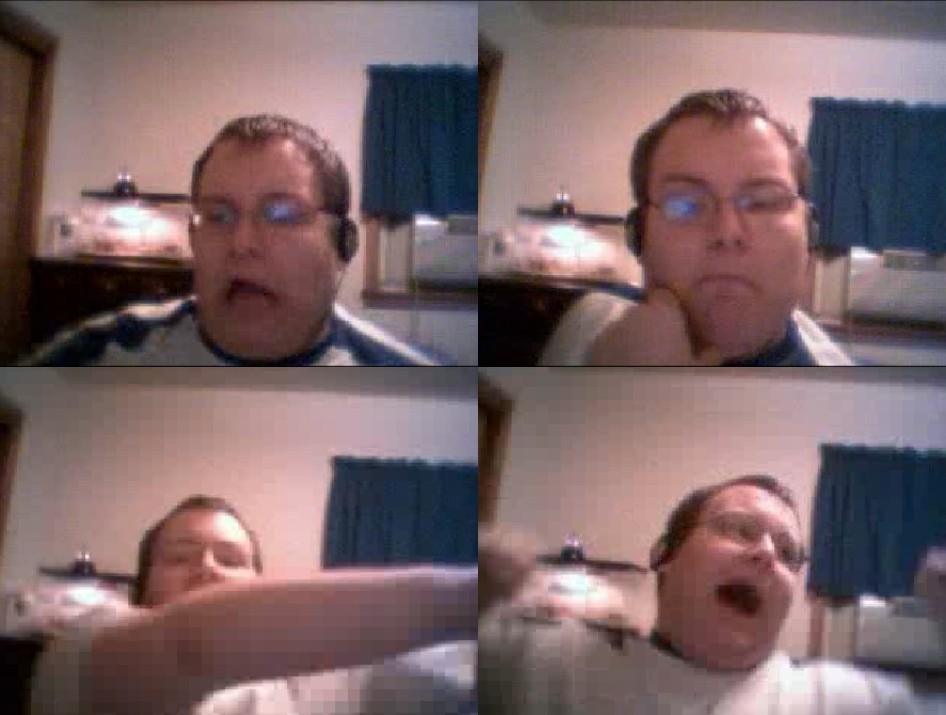 The first honor in the Order of Merit was awarded to American viral video star Gary Brolsma, commonly known as the "Numa Numa Guy". At the time it was awarded, the order was known as the "Order of the Penguin," but the name was revised only two weeks after his award letter was dispatched. His citation contained the following note:

Gary, your video is a wonderfully funny piece of work that never fails to bring a smile to my face. All of my coworkers insist that I play the video for them when I arrive at work in the morning, and several of us actually managed to play your video in sync on our computers, resulting in a room full of “Numa Numa” dancers. I assure you Gary, that none of us are laughing at you, we are wholeheartedly laughing with you!

The second honor was bestowed upon the Duke of Ravencroft (while he was still a Marquis) in recognition of his service and dedication to Westarctica.

The Order was abolished on 11 March 2021 as its function was replaced by the Honored Citizen Awards. Existing knights of the Order are still authorized to wear their regalia and bear the honorifics associated with the Order.