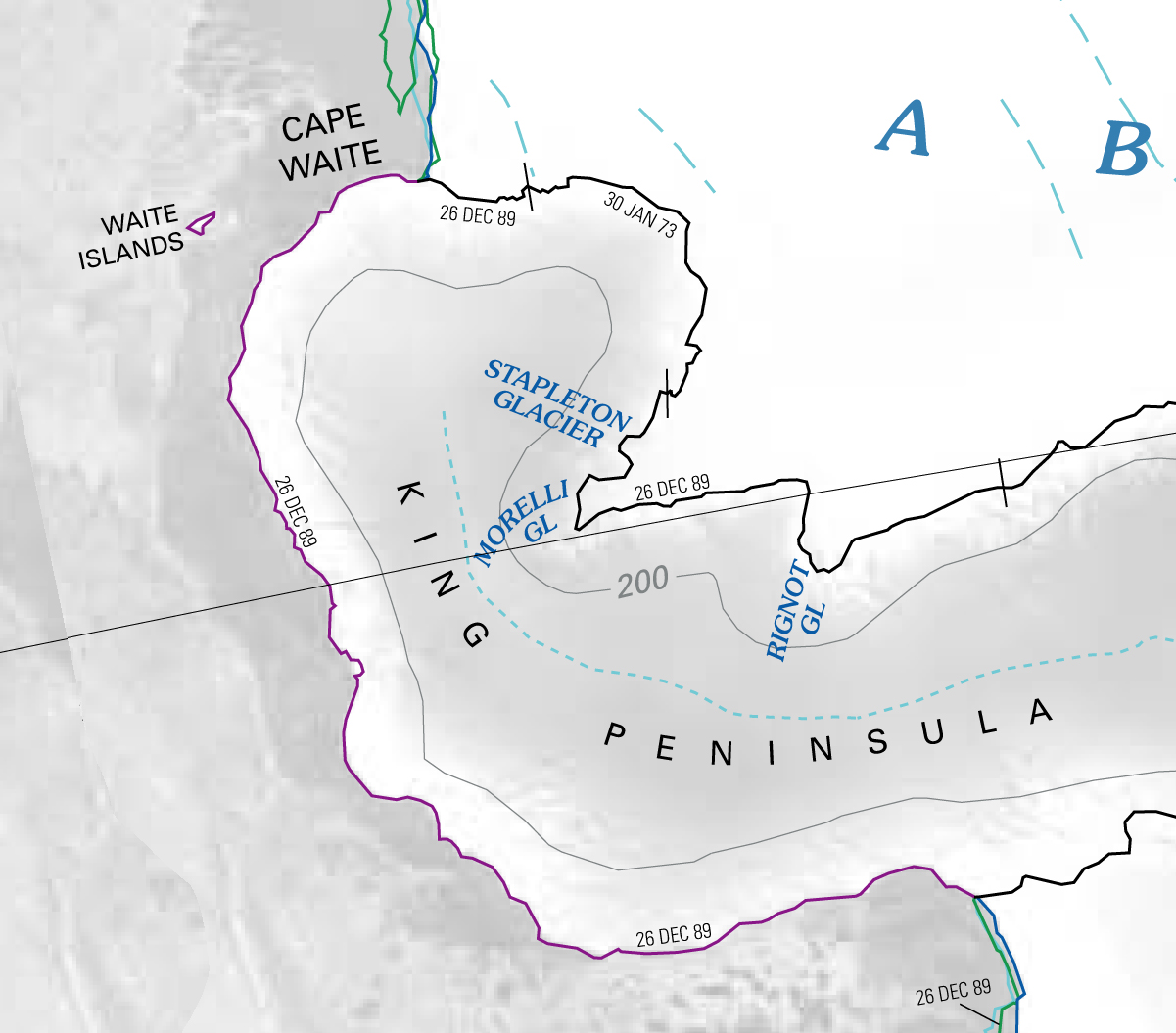 The Waite Islands are small islands in the Amundsen Sea, lying 11 kilometers (6 nmi) west of Cape Waite, the northwest extremity of the King Peninsula of Westarctica. They consist of a total of five islands, and are composed of diorite-granodiorite rock.

The islands were mapped by United States Geological Survey (USGS) from surveys and U.S. Navy air photos taken between 1960-66. The Waite Islands were named by the Advisory Committee on Antarctic Names (US-ACAN) for their proximity to Cape Waite.