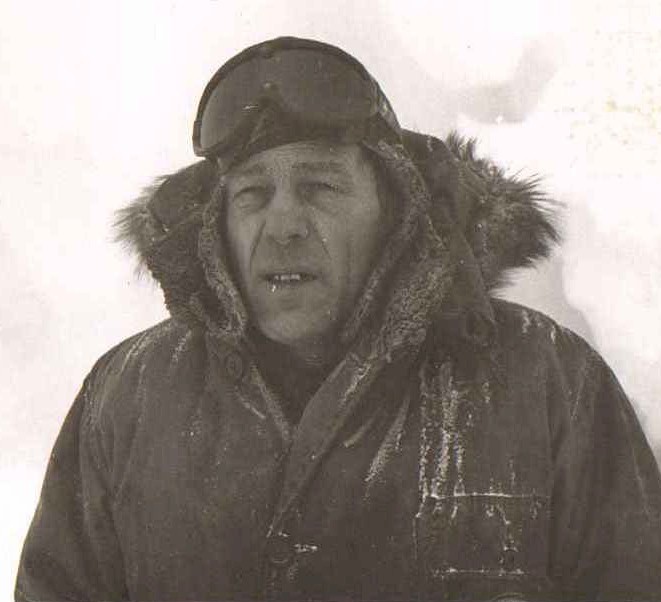 The Jaron Cliffs (76°23′S 112°10′W) are a line of steep, snow-covered cliffs on the south side of Mount Takahe directly above Möll Spur in Westarctica.

In 1968, a field survey team led by Wesley E. LeMasurier conducted an in-depth geologic survey of Mount Takahe. During that survey, numerous samples of igneous rocks were collected, with most of them being pieces of basalt. Dr. LeMasurier noted that the Jaron Cliffs were inaccessible to the survey team, but were most likely composed of tuff breccia.

The cliffs were mapped by the United States Geological Survey using ground surveys and U.S. Navy air photos taken during the years 1959–66. The Jaron Cliffs were named by the Advisory Committee on Antarctic Names in honor of Helmut P. Jaron, an aurora researcher at Byrd Station in 1963.