The Minister of Conservation is a position on the Royal Council responsible for directing and implementing ecological conservation programs implemented by Westarctica. It is the successor office to the Minister of the Environment, which was a cabinet-level position in the Grand Ducal Cabinet of Westarctica from 2005 - 2010. The post is currently vacant.

As Minister of Environment 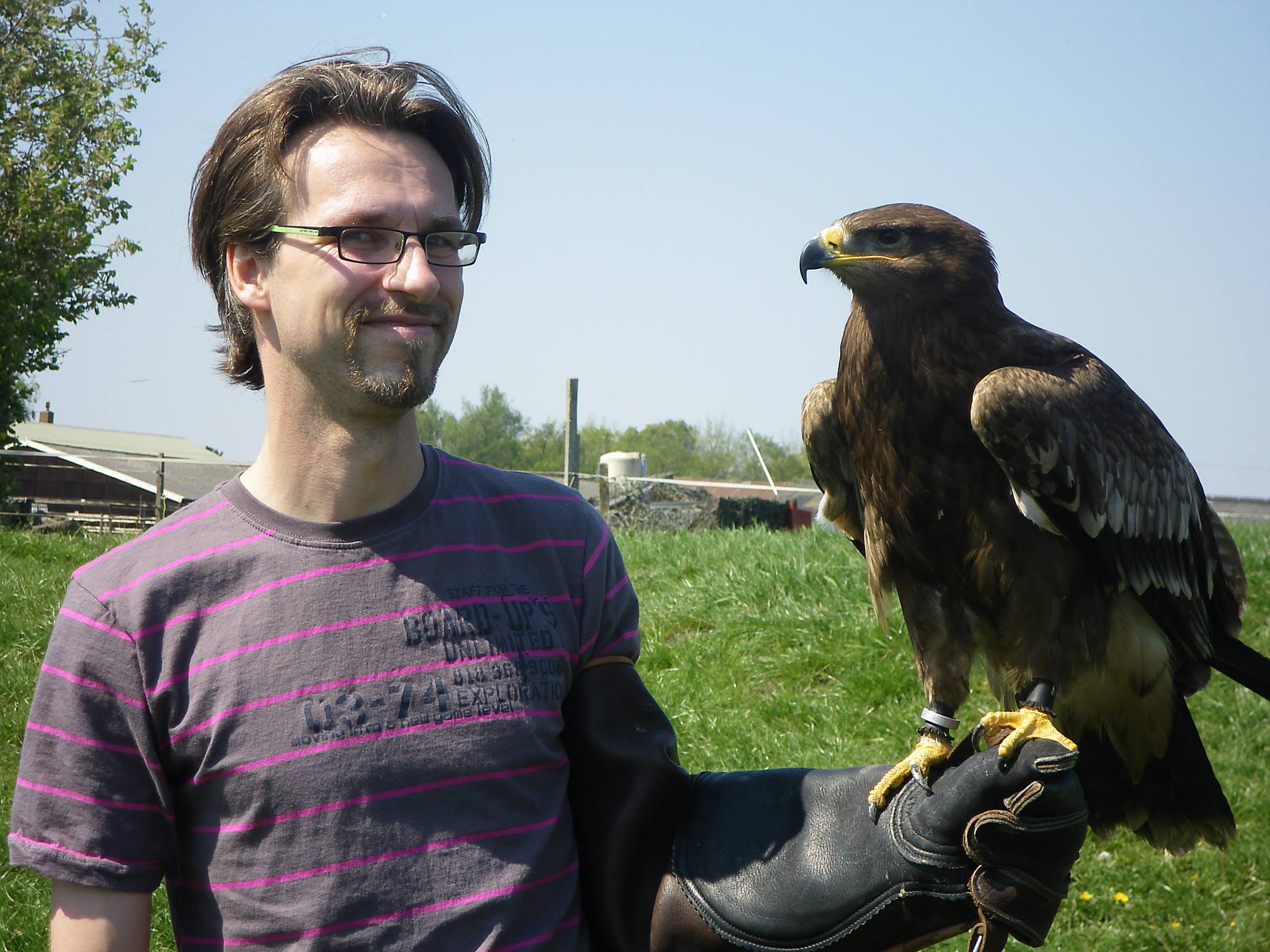 The Baron of Andrus, Westarctica's Minister of the Environment from 2006 - 2010.

The Minister of the Environment was a cabinet-level position in the Grand Ducal Cabinet of Westarctica from 2005 - 2010.

Westarctica's first Minister of the Environment was Eduard Versluijs, the Baron of Andrus. When he first became a member of the Hereditary Nobility of Westarctica, Eduard was keenly interested in pursuing automated defense forces in the waters of the Southern Ocean. To this end, he was made Chief of the Robotics and Surveillance Branch of the Ministry of Defense.

After making some radical proposals for automated squid-like robots that would monitor the security of Westarctica from underwater, the Baron saw the practical application for automated monitoring of the oceanic environment and requested that his project be moved from the Ministry of Defense to the Ministry of the Environment. As no such ministry existed at that time, Grand Duke Travis created it and placed Eduard at its head.

Shortly after Eduard was promoted to Minister in January 2006, Grand Duke Travis abdicated the throne and passed leadership to Grand Duke Philip.

Philip recognized the Eduard's potential and encouraged him to pursue his research in undersea robotics, although no prototypes were ever tested.

After Westarctica's official site collapsed and disappeared in 2008, for a short time, the only online trace of Westarctica was found on Eduard's website for the Ministry of the Environment.

His mission statement, posted during the period of limbo between Grand Duke Philip's withdraw from public life and Grand Duke Jon-Lawrence assuming the throne, read:

“At this point in time none of you probably have been present in our homeland. Our government is one in exile. Still Westarctica is much more than yet another micronation. Our nation is more than just a few web pages on the internet.

A lot of work is being done behind the scenes. Very dedicated people are trying to realise the founding of a new country. Westantarctica will become a wonderful place to life. Some describe the surroundings of Antarctica and it's nature as a piece of heaven on earth.

But there is a big threat to that nice picture of our nation's surroundings and it's future. Although one of the harshest environments on the planet, Westarctica is also one of the most vulnerable, we must feel committed to protect for our next generation of Westarcticans. Despite the vastness of our country, and its harsh climate, the Westarctic environment is very vulnerable to human impact. Without controls, those who come to visit this wilderness as tourists, scientists or in support roles, may damage the very values that attract them. To protect the Westarctica species of animals we established the Ministry of the Environment.”

Legacy of Minister of Environment

Even though Eduard's proposal for futuristic squid-like "robotic kraken," was viewed with derision by much of the micronational community, as of 2018, actual underwater drones are being used to monitor the ice shelves from below. These cutting-edge drones resemble Eduard's original designs in both form and function.

Change to Minister of Conservation

On 16 May 2019, after several months of discussion between Prime Minister Jordan Farmer and Grand Duke Travis, the ministry was created along with the Ministry of Education. The decision to change the title was to place emphasis on Westarctica's conservation goals.

Her Grace, the Duchess of Eights was invited to join the Government of Westarctica and accepted the appointment on the same day.

On 18 March 2020, the Duchess of Eights launched the Westarctica Conservation Scholarship, a $500 research grant for the study of climate change. The goal of this research scholarship is to invest in early-career researchers who are pursuing a career in climate-change science.​

It has since been awarded on an annual basis.