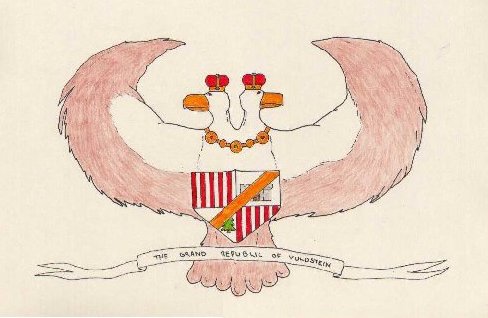 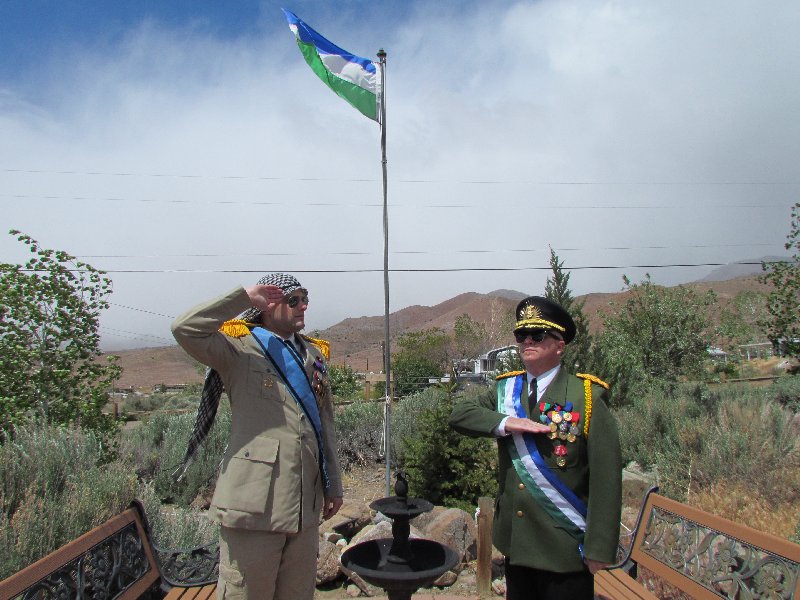 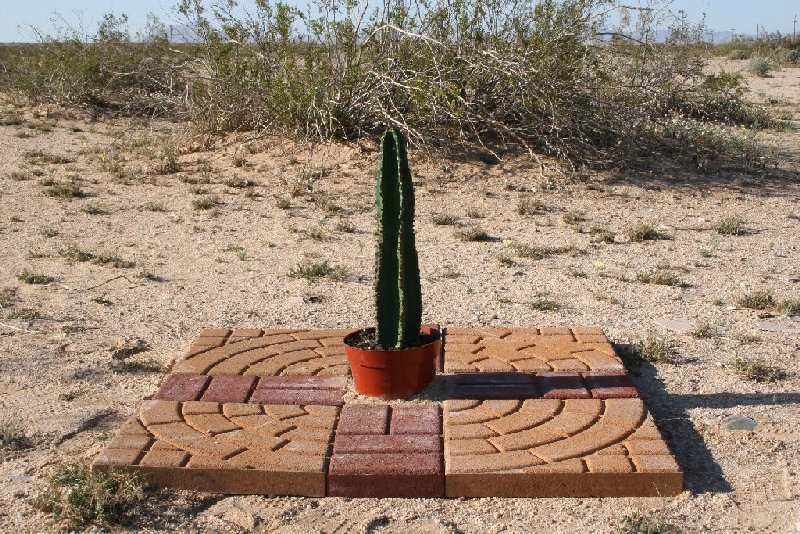 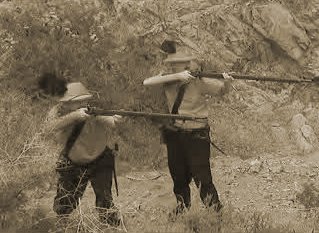 Although a predominately peaceful nation, the Republic of Molossia has been involved in numerous international conflicts. Its primary fighting force is the Molossian Navy, which is the home of the Molossian Naval Academy. Molossia was one of several micronations singled out for mocking criticism by Emperor Andrew of the Empire of Stomaria during his ranting 26 September 2022 speech.