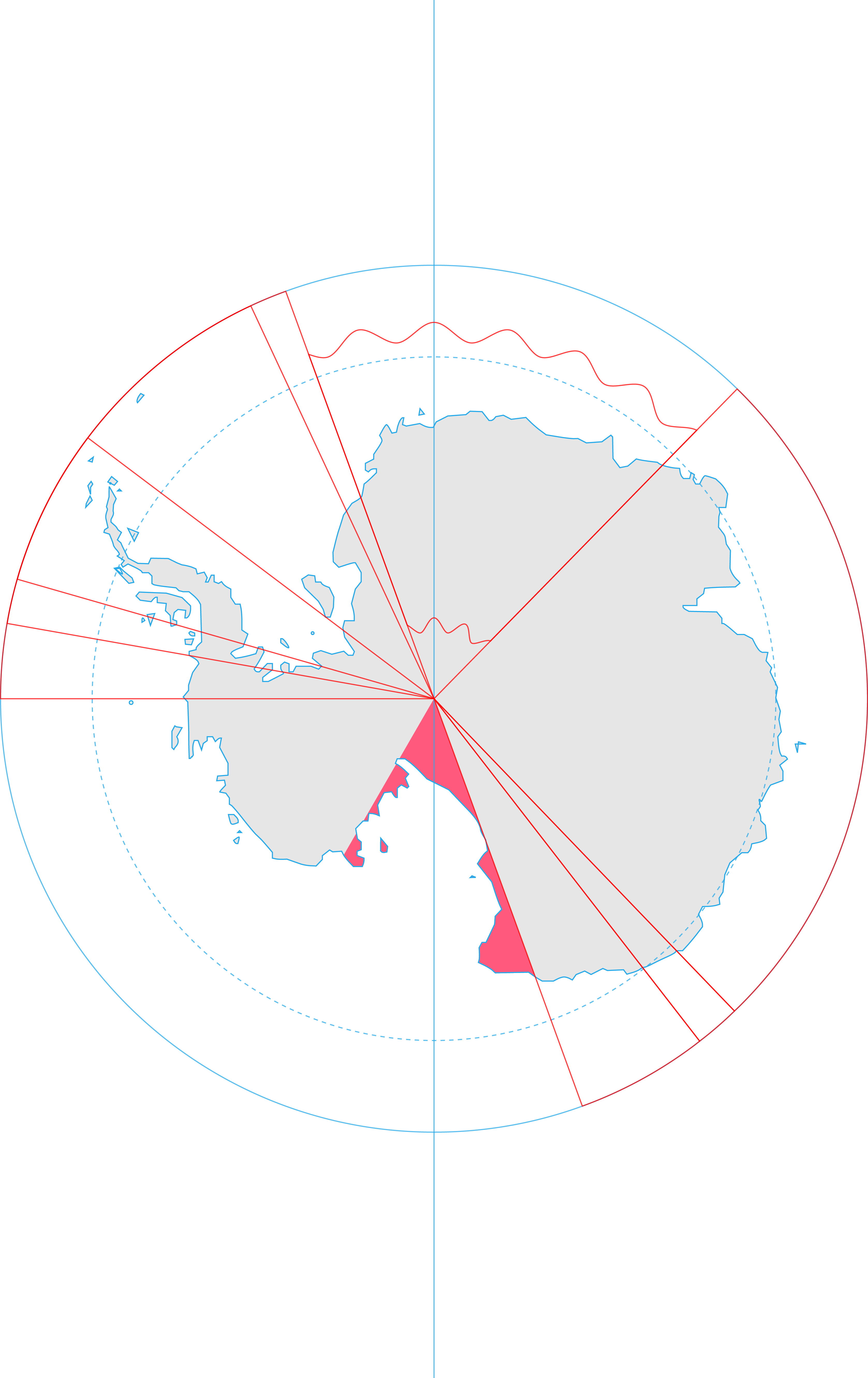 The sector of land claimed by New Zealand

The Ross Dependency is a region of Antarctica defined by a sector originating at the South Pole, passing along longitudes 160° east to 150° west, and terminating at 60° south. It is claimed by New Zealand.

The Dependency takes its name from Sir James Clark Ross, who discovered the Ross Sea, and includes part of Victoria Land, and most of the Ross Ice Shelf.

Ross Island, the Balleny Islands, and the ice-covered Roosevelt Island also form part of the Dependency, as does Cronenwett Island, which lies directly on the 150 degree line of longitude, half inside the Ross Dependency and half inside Westarctica. Westarctica has claimed the Balleny Islands as its own and has notified the government of New Zealand accordingly. These Islands and Peter I Island represent the only territorial claims of Westarctica outside of Marie Byrd Land.