Westarctica's 20th Anniversary Celebration is an event that occured on 6 November 2021 in Charlotte, North Carolina. The purpose of the event was to celebrate Westarctica's 20 years of history as an independent nation-state. 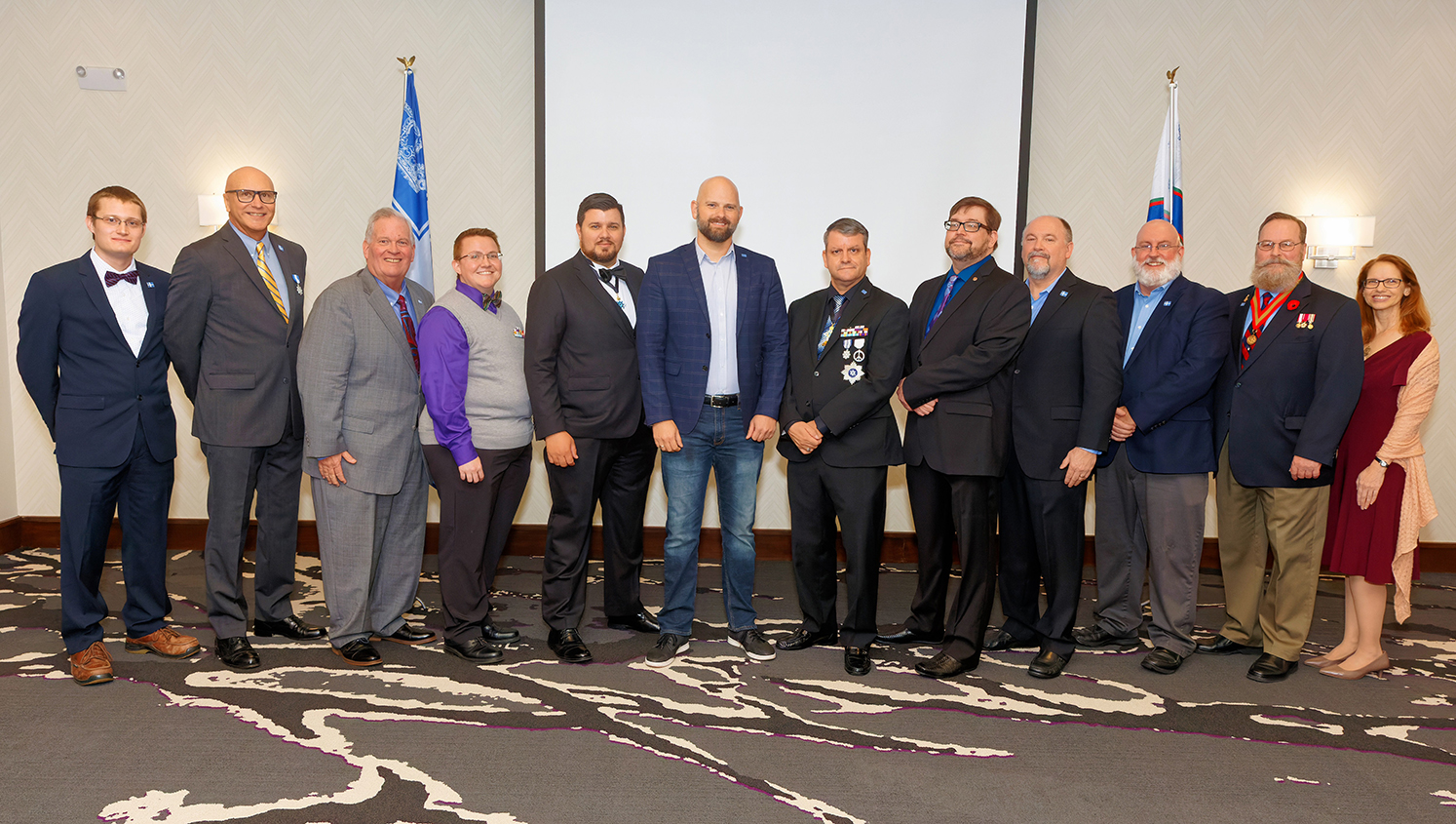 Attendees filing through the serving line

The Baron of Swan being knighted by Grand Duke Travis